Workers did plenty of soul-searching in 2021

The COVID pandemic prompted people to give more of themselves to their work in the spring of 2020, but 2021 was the year workers decided to focus more on what they wanted or needed for themselves. 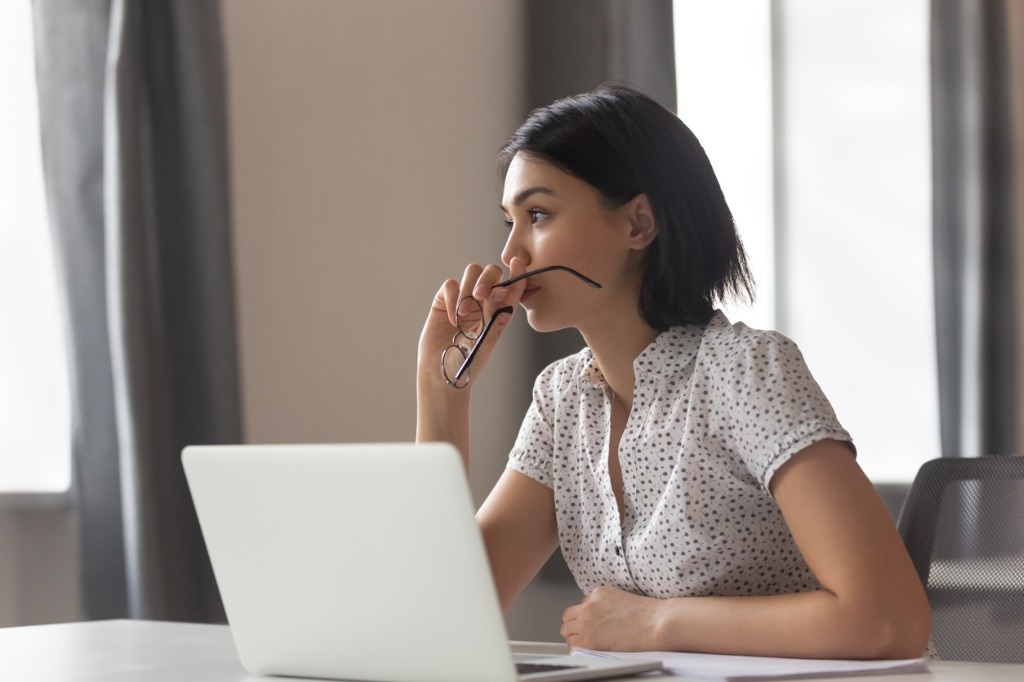 Call 2021 the year of reflection. “People were asking, ‘Is this really what I want to be doing with my life?’” said Lisa Black, director of data science at Energage.

Data collected from more than 2 million workers in 2021 showed people were less engaged in their work compared with a year earlier. Engagement looks at a combination of factors: motivation, loyalty to the workplace and how likely people are to recommend their workplace to others. Some examples:

The data show how the last two years have been a roller-coaster ride for people’s relationship with work.

In the first half of 2020 reflected uncertainty in the job market, when the pandemic hit, and some companies started layoffs. It was risky to look elsewhere, and people wanted psychological safety. “People were happy to have a job,” Black said. “The workplace is something predictable.”

But this doesn’t mean people gave up on their jobs in 2021. It just means they were less positive about their employment situation when compared to the first wave of the pandemic. Employee engagement in 2021 was greater than in 2015 to 2019.

One area that employees were more positive about in 2021 was inclusiveness. Employees felt more included in what was going on (even if they weren’t necessarily happy about it).

People are more mindful, empathetic, and trying harder to make sure voices are heard, Black said. There’s also a greater focus on diversity, equity, and inclusion. “We’ve figured out how to work better together,” she said.

Still, although inclusiveness was up, employees said they felt slightly less clued-in than before. Black’s takeaway: Two-way communication still needs some work. “Just because you are included doesn’t mean you’re informed,” she said.