Who is Most Likely to Ruin Your Professional Reputation?

Hey, I heard something about you last week. I heard you had relations with a pig.

I know. It is an unusual concept for career advice, this. But: What if people spread the rumor that you had “slept with” a pig? It is not a common theme on LinkedIn, is it? Yet it actually happened to the former Prime Minister of England, David Cameron. Google “Piggate” if you are interested to find out more and can handle some rather off-color imagery. Or stay here with me, your uncle Russ, if you would prefer not to be sullied by such horrors. 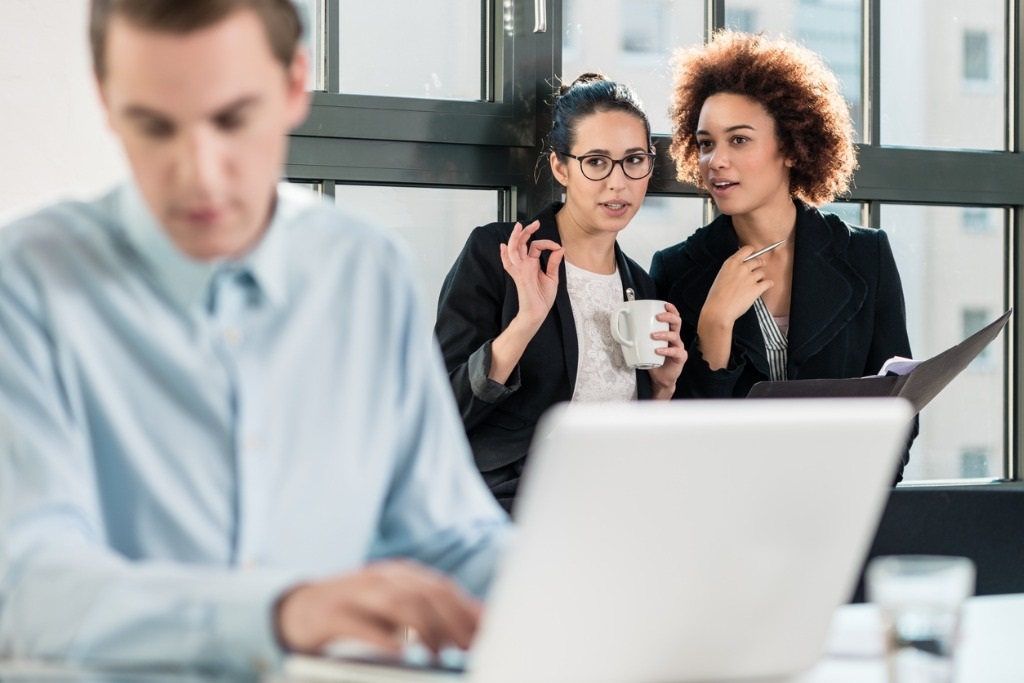 Pig relations come up from an earlier time in Robert Caro’s biography of Lyndon Johnson. LBJ wanted to spread a rumor that his opponent had slept with a pig. An advisor responded that he could not because it was not accurate. LBJ is reported to have said something like, “No, but I want to make him deny it.” And the TV show Black Mirror included an opening episode on the same theme.

Political careers are evidently fraught with this kind of thing.

The point is: When you hear a shocking rumor about somebody, it does not matter if it is true. It matters. So, when somebody attacks it, they are impacting your ability to be successful. That is why people do it. Particularly as you grow more successful, you might find more rumors in the air.

For most of us, though, the worst rumor monger is not someone else, but ourselves.

Just let that settle for a minute. Because we are the ones that produce unkind, inaccurate, and painful ‘truths’ and share them with the world.

We might not go around telling people we had a penchant for farm animals. At least, very few of us would do that. But people will believe the other negative things we may say about ourselves. When I coach people in career crisis they will often say:

And these things can be very damaging to your professional prospects:

I have suffered from negative rumors like this. Do not worry, there is nothing pig related. I swear. But for much of my professional life I let the lies I told myself determine what was possible. I did not bother to think myself worthy of sharing my ideas, being in front of the room, applying for competitive opportunities or really doing anything that might create greater visibility.

What saved me were other people who heard me verbalizing some of my self-constructed lies. I would say things like:

I had grown so certain of these “rumors,” I figured everyone else agreed. But when the smart people that I had built trust with started calling out what I was saying, I began to see how I had diminished myself and my possibilities.

Now, when I am working with someone and in the course of speaking, they share a negative self-perception I will ask them how they know it to be true. Most of the time the perception is coming from nowhere. They have never heard it in an annual review, nor from an employer or colleague, or even a friend. Furthermore, these notions have nothing to do with failing to realize goals.

In situations like this, it is probably best to call out what is going on. You are spreading nasty rumors about yourself!

Absent a pushy guy like me in your life parsing your words, consider this straightforward process to move you along. Go to a few of the people you trust most and who hold opinions about work that you respect. Share that you have been considering how you show up in professional settings. Then ask, “Have you noticed anything that I’ve said, particularly repeatedly, where I seem to be undermining myself?”

Then do the hardest thing of all. Listen. Once you have heard something, and in particular if you hear something that a few people echo, then you have something to work on. Seek out a colleague in your current work to ping you when they notice this behavior, start to pay attention to the words you use and the situation where it comes up. Changing the negative self-talk is not easy, but the first step is knowing what you do and being more mindful as you continue on in your work.

At the very least, I hope this piece of writing will be memorable as you consider your own negative rumormongering and how it shows up. Once swept aside you will love the space available to hear and believe affirming words.