When You Think, or Others Say, You Are Not Brave Enough

A colleague reached out to me recently and shared apologetically they’re not being brave enough to take the leap as a full-time entrepreneur. And I immediately had that screaming voice in my head that just goes, “no, no, no, no, no” as I thought about their analysis of the current situation. 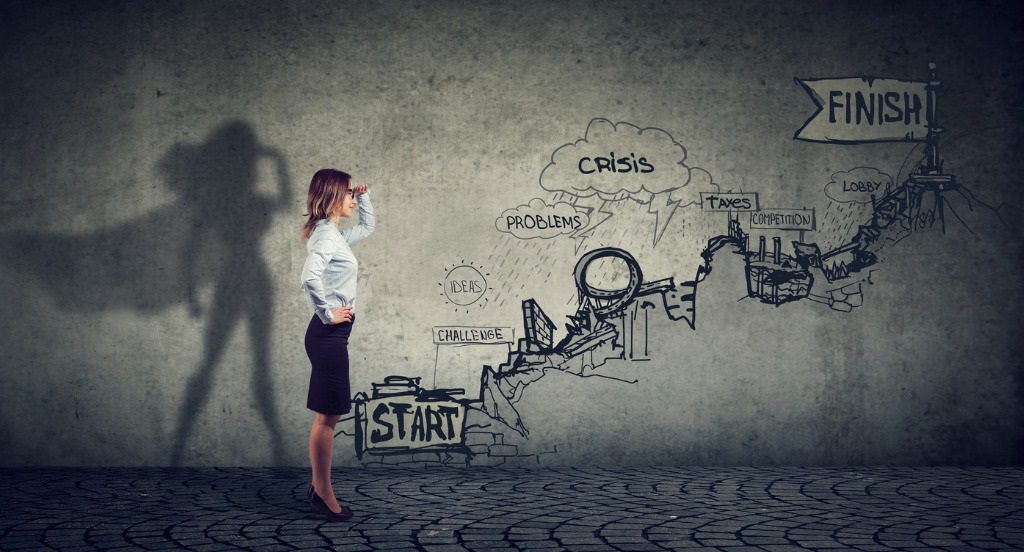 Brave is one of those words that is extremely situational.

I don’t appreciate words that (a) others commonly use in general ways which we then (b) use and internalize to feel worse about ourselves.

It is often associated with risk(s) we might take. I believe that fear can often play a useful role in our lives and much of the time it can be valid. Sometimes, what we choose to do isn’t because we are letting fear win or aren’t sufficiently brave. It’s worth asking yourself about your fear, and lack of bravery, in the context of when these things arose. For example…

When I decided not to focus on becoming a better public speaker it wasn’t out of fear, but rather because I decided that the time that it would take wasn’t what I was prepared to invest.

When I decided not to take a mid-six figure job it wasn’t out of fear, but rather because the trade-off of money vs the kind of work or culture of the workplace wasn’t worth it to me.

When I don’t take consulting or coaching clients it isn’t out of fear, but rather because I think I have insight to who I can best help and how. Also, one of my goals is to help other people have access to more business.

I have also at times not been as brave as I would have liked for myself. Part of the problem in those moments was that I was struggling through these issues with having friends or colleagues I felt comfortable leaning on for advice and support.

When I remained closeted for a long-time it was because of an overwhelming sense of fear and dread. I had difficulty imagining the happy life I was going to lead.

When I had an opportunity to go solo in business at one point I said no to a split with my partner because I was a bit afraid, but also because I believed that partners should be a team and find a way to solve any problem collectively.

With this colleague she mentioned not leaving a full-time job to pursue starting a business. And even though she needed the income & benefits for their family, hadn’t quite yet figured out who she wanted to serve or a way to reach that market, and was in the process of pulling together a first draft of her website. She felt bad about not being brave enough to dedicate herself fully to her start-up.

I told her that rather than feeling apologetic about not being brave, take pride in your intentional choice to ensure the well-being of your family and giving yourself space to ramp up your business. Consider what you would say to a friend or colleague in the same situation.

The weird thing about the interpretation of brave is how easily it can be turned around. For example, if someone has three kids that they need to support, are the primary earner and have no savings or easy access to cash in the event that a launch doesn’t go well some might think of the brave act of taking a leap as extremely irresponsible.

Not to sound judgey. You know. But bravery is sometimes overrated.

I’m going to assume that for most of us it isn’t that a lack of bravery is what others are saying to us, but rather a charge we levy at ourselves. If others are saying it to you, I would mostly say shame on them. The way to get someone to take a risk is usually less about riling them into an emotional frenzy and more about trying to understand the foundation of their fear. Only then can we see the way forward.

Please try to remember that many of the self-loathing words are overly broad and often a mix of emotions. Figuring out who you want to be in your personal and professional life is a brave and humane act. Coming up with a way to realize those goals while meeting the needs of those who depend on you is also brave and humane.

I suppose the person running recklessly through a lion and crocodile filled jungle with a knife prepared to fight whatever wildlife they encounter is brave. However, they are likely not going to survive their run nor are they thinking about the implications of their actions on those who love and depend on them.

Being brave is ok, but you are better to do so with a set of emotions attached as training wheels to keep you upright when problems occur. Let’s all be kind in the words we use towards ourselves.