When Is Moonlighting OK?

These days it seems like everyone’s got a side hustle—whether it’s to get ahead or just keep up, working outside of work has become ubiquitous in today’s society. But, just because it’s common doesn’t necessarily mean it’s ok. Whether it’s because of a conflict of interest, a contractual agreement, the appearance of impropriety, or for any number of other reasons, taking on a second job can lead to unintended and unwanted consequences—including, losing your main source of income. While there isn’t always an objective answer, asking yourself the following questions will help you determine when it’s alright to moonlight. 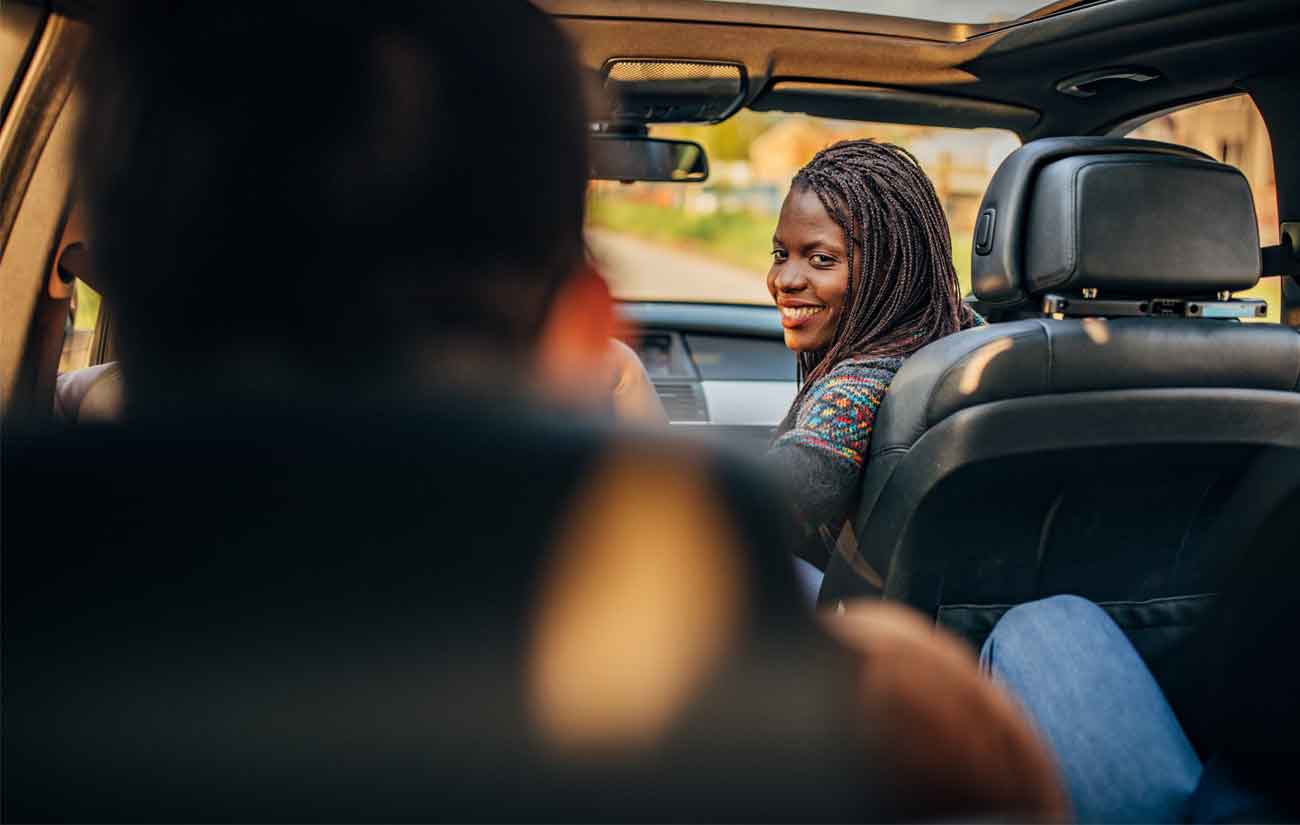 Will moonlighting distract you from/prevent you from giving your full focus to your main job?

First, if working an additional job will interfere with your performance at your main place of employment, moonlighting is not acceptable. For example, you might think sending out an email confirming an appointment or making a quick call regarding your side gig during work hours isn’t a big deal, but it is. Not only are you failing to give your full-time job your undivided attention while on-the-clock, you’re also essentially stealing from your employer.

Further, it stands to reason that the more you work the more likely you are to burn out—ultimately leading to a decline in your overall ability to effectively carry out your duties over time. If you’re burning the candle at both ends by moonlighting on nights and weekends, leaving you exhausted when you go into the office, it’ll only be a matter of time before you start making mistakes and end up at risk of losing your job.

Will you be moonlighting within the same field as your primary employment?

The next thing you should consider before taking on another job is whether or not you’ll be working within the same field and/or performing the same tasks as at your primary place of employment. If so, being able to moonlight ethically (and sometimes even legally) becomes much more difficult than taking on work in an unrelated industry. For example, a teacher waiting tables on the side is much different (though as you’ll see this is not always the case) than a commercial electrician independently contracting to wire up new homes on the weekend. This is especially true if you were to use the tools or training while moonlighting which have been provided to you by your current employer.

This leads us to…

Will your moonlighting create a conflict of interest?

Circling back to the teacher waiting tables—depending on the establishment where they moonlight, this could be a conflict of interest. Obviously, in the case of a religious-school kindergarten teacher entrusted with shaping the minds of young children, working at a notoriously seedy bar or in any other sordid setting on the side would present a clear conflict of interest. At the very least, it would create an appearance of impropriety—one that could be career-ending.

Do you have a noncompete agreement?

Conflicts of interests aside, do you have a contractual agreement with your current employer in which you agree you won’t compete with their business while employed or even possibly for a period of time after your employment contract has come to an end? If so, offering your services on the side could cost you your full-time job and would potentially place you in legal jeopardy. If action were to be taken against you, instead of getting ahead, moonlighting would end up putting you way behind. You’d probably be better off just asking for a raise.

Then again, and just for the sake of argument, if there’s no way you’ll get caught, what’s stopping you? Ethics? Is it ethical for an employer which requires a noncompete agreement to underpay you to the point you have to consider moonlighting just to make it? Many have made the argument that there’s no such thing as an ethical rich person.

Interestingly, as many as 21 percent of CEOs are psychopaths—not exactly a trait associated with ethical behavior. That may not seem like a lot, but when you consider only around 1 percent of the general population are psychopathic, there is clearly a link between success and the ability to set ethics aside. Clearly, self-serving behaviors can lead to great success. So, should you be held to a different standard?

That’s a question you’ll need to answer for yourself.