Numerous surveys and studies show that people want to work in places where they feel they’re making a difference and helping people. For example, employees who feel supported by management, have opportunities to develop their careers, and feel they are making a difference in the world, are more likely to be satisfied in their jobs, according to a recent story in Positive Psychology.

Imagine going home at the end of the day knowing you helped save someone’s business. That happens regularly at Northwest Federal Credit Union, a workplace that prides itself on serving members, serving the community, and supporting employees. In turn, employees thrive on the satisfaction that comes from helping others. 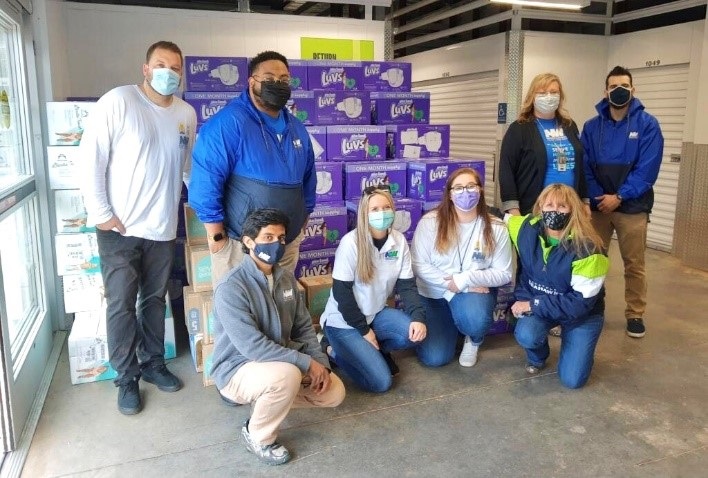 When the pandemic threatened the survival of her café, Gwyn Whittaker first turned to her bank for help in getting a federal Payroll Protection Program loan. Whittaker spent nearly two months calling off and on all day trying to get a real person on the line. She was met with busy signals, full voice mail inboxes, and no return calls. “The bank stopped returning phone calls,” she said. Whittaker, owner of Green Fare Organic Café in Herndon worried funding would run out before she could get help for her restaurant focused on heart-healthy eating.

Bentley and others on his team realized as soon as the Small Business Administration PPP program was announced that the loans would be critical for business owners in their area.

“We were early to the table,” Bentley said. “The big banks didn’t get involved until all the details were laid out and they understood the profit they’d make. We had people with tears in their eyes, third-generation business owners asking, ‘Can you help us?’ We were able to help people because we got a head start. We didn’t turn anybody away. Eighty percent of the PPP loans we did were to people who weren’t even members.”

Studies have also shown that feeling overwhelmed at work is a major contributor to stress. Compare the daily stress of the bank employee with a full voice mail and not enough time to help all the anxious loan applicants to the teams at Northwest who went home at night knowing they helped save someone’s business. 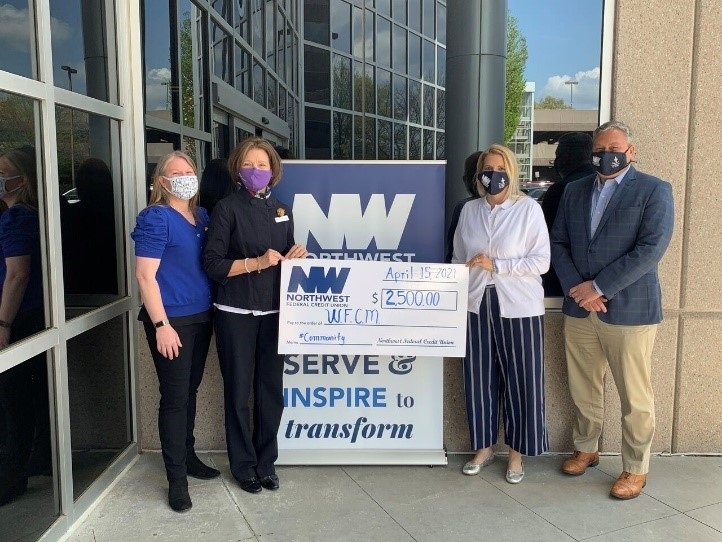 “The people are happy that work there,” Whittaker said. “When you go to a big bank, you have long hold times and get transferred from one department to another. When I call Northwest, people take personal responsibility to get my questions answered and make things happen.”

That member support builds from management’s support of employees. Other key steps to improve service and engage employees include:

At Northwest Federal Credit Union, employees feel their managers are invested in helping them succeed in their current positions and developing an individualized career path, whether moving up into leadership or moving laterally into a more fulfilling role. “Maybe you started in collections but you always wanted to work in accounting,” Bentley said. “Let’s build a career path for you, and make it happen.”

Erin Krause started at the credit union right out of high school in 1979 when the institution focused solely on serving the CIA and had 32 employees compared to today’s nearly 600. In the 43 years since, Krause has worked as a teller, a loan officer, a floating branch manager, in mortgage lending and loan servicing, moved up to senior vice president of lending, and is now chief membership officer.

The support combined with opportunities to switch paths and move up have encouraged people to stay. Sixteen percent of Northwest’s employees have worked at the credit union 10 years or more, Krause said. Compare that to the median job tenure of 4.1 years, according to the Bureau of Labor Statistics.

In addition to support, imagine working for a boss who is not afraid to push their opinion when they know they’re right and is able to back down when they realize they’re wrong. When the pandemic hit, many businesses, including banks, laid off employees. Bentley insisted the credit union could survive without layoffs.

Nearly all workers began working from home. The leadership team called workers back to the office in July 2021.

“Jeff and I never really believed in working remotely,” Krause said. “We really believed the culture required everyone to be here five days a week. When we brought everybody back, they said ‘Do you really need us here every day?’ It was hard for us, but sometimes as leaders, we have to step out of our comfort zones and listen to what our employees are telling us.”

Krause and Bentley listened, and the credit union created a schedule of three days in person and two days remote.

“If you do the right thing, good things will happen,” Bentley said. 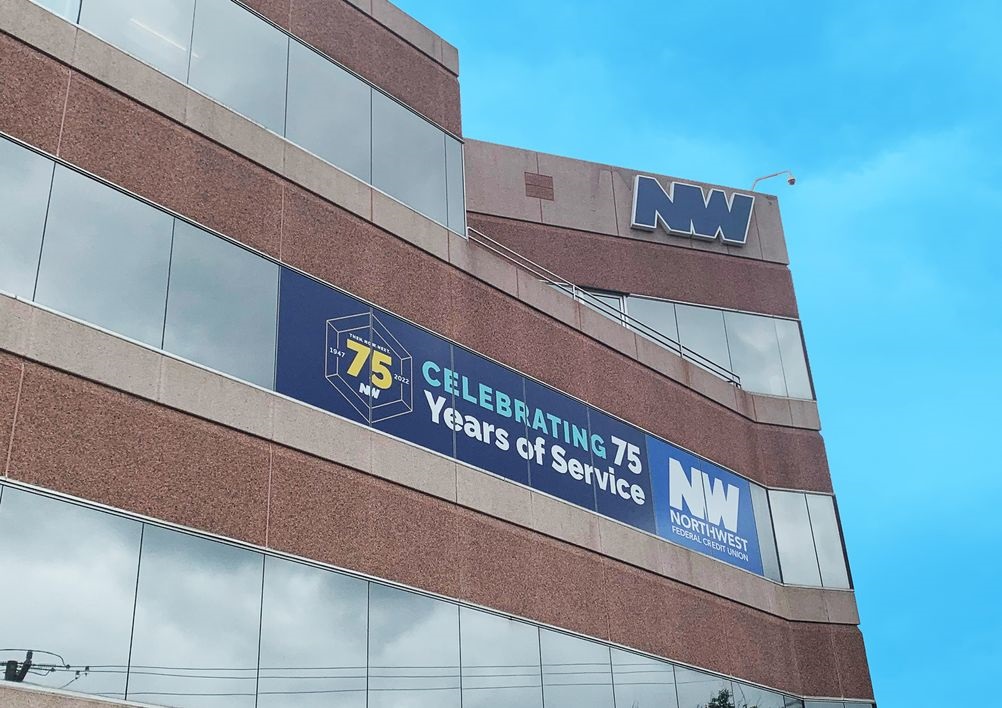