We Often Can't Predict the Impact of Our Work

One of Kenny G’s songs is now used to send people home from shopping malls in China.

One of Celine Dion’s songs was played before outbreaks of gang violence.

You should believe it was an aspiration for neither.

The point, for your career, is that you can’t always predict your impact. You just do your work, and the impact happens!

Let’s unpack what I mean… 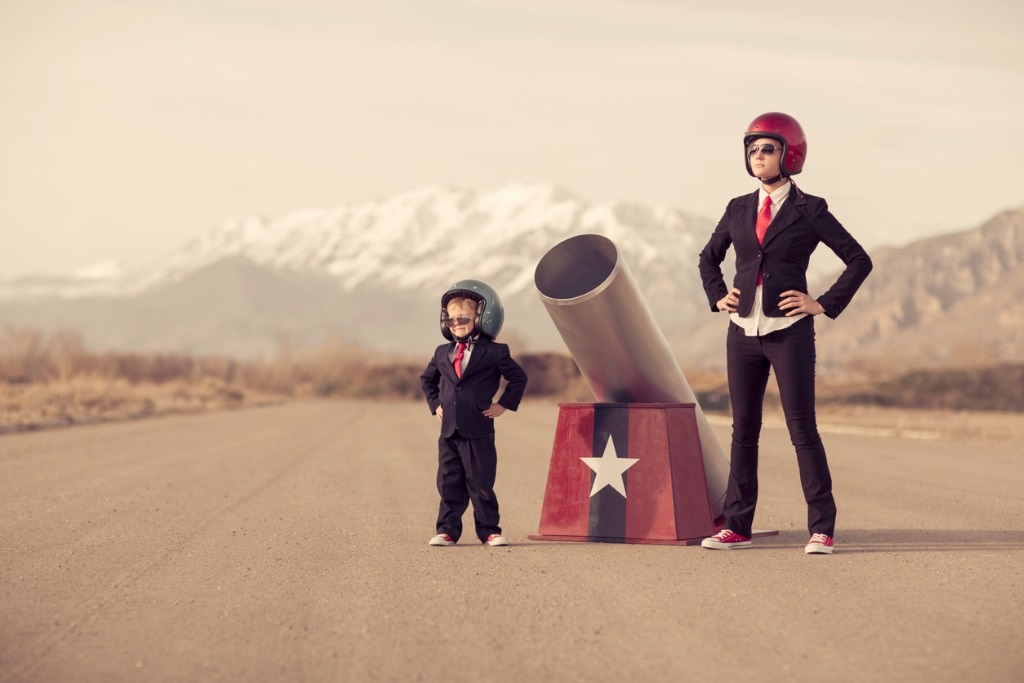 First thing to be clear on is that one of the more frequent goals people have in their careers is related to impact.

And yet, impact can be difficult to measure for lots of reasons. From access to data or the time/expense required to gathering data OR understanding causality or having an appropriate sample.

Getting at the impact you have or had often is not an easy pursuit. And as a control freak, I of course want to control when things happen, why they happen and when it all stops; rather like a faucet. Time has trained me to accept that there are things that occur that were far outside my initial conceptualization. Our work is going to include lots of small and big instances and the more you learn to accept that the better.

Before sharing some of the unintended impact from my own life, I wanted to share two examples from popular culture that are likely new to you. If you’ve seen the amazing documentary about popular saxophonist Kenny G, you’ll know what I mean. And if you haven’t, then you know what you’ll be doing this evening. My friends have heard me discuss its merits including initial efforts to obscure his race, smooth jazz being created in large part due to him and how he views, and is viewed, by other jazz musicians and music scholars.

His song, Going Home from the Kenny G Live album has become an odd cultural oddity throughout China. While it is not state mandated, Going Home is used at venues across the country from malls and markets to train stations and gyms as the signal that they are closing. Even television stations use it to indicate the end of their broadcast day.  When people in the businesses hear the song through the loudspeakers, they know that they must finish up whatever they are doing. And most of them are unaware of the name of the song or the artist performing the music. In the documentary they even share an anecdote where he played the song in concert in China and had the audience begin to leave. Thereafter, he would announce to his attendees that he was sharing the song, but not as a sign to go.

Mr. G, as I like to call him, didn't approach this song as a tool to be used in Chinese commerce.

Nor did Celine Dion think about her music being the precursor for that violence might occur. From the book Let’s Talk About Love about the global impact of her music (which, again, if you’ve not read it, is going to give you an enjoyable few days) there were tales of the warning intended if you heard her songs blasted in more dangerous neighborhoods. Seemingly, if you heard her music playing it was because, “Bad man have fi play love tune fi show ‘dat them a lova too.”

That’s a quote from the book. I’ve no doubt Celine is not thinking about this when she belts out My Heart Will Go On.

However, she let it out into the world, and it went where it did. In far less culturally significant ways, I’ve seen that in my work. I have worked with young people in my career from serving as Big Brother, running a program for 5th-8th graders in Washington DC for 3 years and now serving some foster-youth directed programs. This is one of those cases where I do the work and I may not quickly or ever know the impact. I have to be ok with that. Or take in work with a very specific measure that I can know immediately. Our effect on other people is always the trickiest one to measure, and it may take a long time for them to understand as well.

When I was at Idealist.org I launched a series of graduate school fairs that have gone global and are directed at helping people think about graduate degrees for the public good. When I launched the first one it was done with the intent of helping individuals make more informed choices about what degrees they might seek and what schools would make the most sense. It served that purpose, although I continue to live with some guilt about the collective student loan debt I enabled. That launch fundamentally shifted how a number of degree areas conducted their recruitment. Many crafted their schedule around our event cities and dates. That wasn’t in my mind at all when I launched the program.

Remember, schedule and measure what you can, but allow for the reality that some of what you work will lead to you may not be knowable. Take it from Kenny G, Celine D, and me.