How to Highlight The Unique Attributes of a Gen X Jobseeker

Generation X—ironically—receives media attention for being the forgotten or "leapfrog" generation. It sometimes seems like those born between 1965 and 1980 get lost amid Millennial/Baby Boomer feuding and memes. But Gen X employees are in a unique position in the workplace, sometimes finding their career trajectories thwarted by both young, ambitious Millennials and those Boomers who are reluctant to retire. If you're a member of Generation X and seeking to transition careers, here are some things to keep in mind. 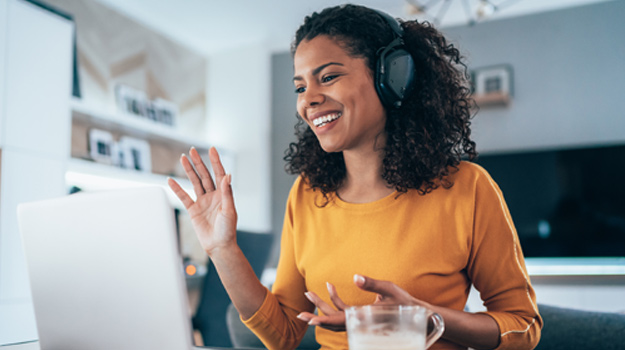 Gen X attitudes in the workforce

Since 2017, Millennials (those born between 1981 and 1996) have constituted the largest generational group in the workforce, followed closely by Generation X. In a unique time in which the workforce contains five generations, Gen X finds itself squarely in the middle, both in terms of age and attitude.

The "leapfrog" label is borne out by research conducted by Harvard Business Review (HBR) in conjunction with The Conference Board and EY. The research found Gen X workplace leaders were less likely to have received a promotion than either their Boomer or Millennial counterparts—with two-thirds of Gen-Xers having received one promotion or none at all, compared with 58 percent of Millennials and Baby Boomers having received two or more.

Gen X is in a tough spot. More than half of Baby Boomers are delaying retirement, also according to HBR, so they're staying in the top decision-making positions Gen X employees would normally be moving into. According to the HBR study, has caused 40 percent of Gen Xers to contemplate a career transition.

That means you're not alone if you're a Gen Xer who's starting to think the grass is greener elsewhere. In a UK study conducted by Management Today and Vauxhall Motors, it was estimated 70 percent of Gen Xers were looking for a "major career change" in the next 10 years.

Perhaps Millennials don't have the market cornered on job-hopping.

With the oldest Gen Xers squarely in their mid-50s, you might be leery of seeking a new opportunity. After all, conventional wisdom suggests job-hunting just gets harder as you grow older. But it would be a mistake not to try, just as it would be a mistake for hiring managers to discount the value of uniquely Gen X characteristics. In broad generalizations, Gen Xers are known for:

Another common driver for Gen X is the desire for work-life balance. Once derided as a generation of "slackers," Gen X is now known for prioritizing work-life balance. Perhaps it's the long hours spent alone after school, but Gen X employees, who are juggling both childcare and parent care, want to work adjusted hours, work remotely, and more so they can meet demands at home and at the office. It's something to keep in mind as you evaluate potential opportunities.

Gen X might be forgotten by the media, but they are formidable in the workplace.