These Two Have the Steel for Executive Careers in Construction

Many hardworking people make good careers in construction. A few ascend to the ranks of construction executives. The advice of two people who have achieved considerable success in the industry could help you gauge your potential. 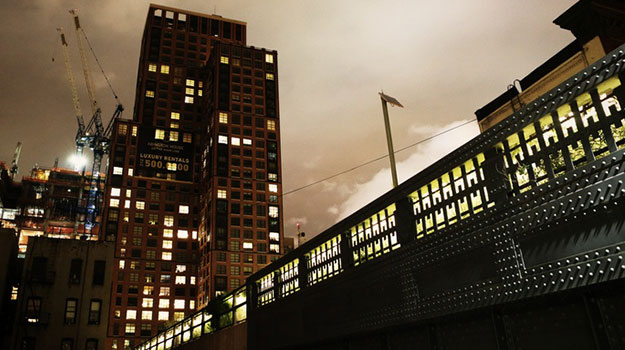 With a fresh bachelor's degree in broadcast journalism from American University, Tanya Matthews was taking a dinner break from her job at NBC News and watching activity at a nearby construction site with intense interest.  "I was blown away by the depth and breadth of what the workers did, from painting steel to working with drawings to punching steal to beam work," said Matthews.

After learning more about the industry, Matthews made a radical move to a job painting steel at the former All Steel Construction of Gaithersburg, Md., in 1974. A mere seven years later she became CEO and board chair of the 150-employee firm.

In the following decades, Matthews piled on diverse experience as a senior manager at engineering and construction companies. She is now president of TMG Construction of Purcellville, Va., a 75-employee commercial building contractor with governmental and institutional clients.

For a construction executive, Matthews has an unusually broad and deep formal education, including an MBA, bachelor's in economics and associates degrees in math and speech. She believes these credentials have served her well, but she advises more conventional training.

"Go to trade school or college or university," said Matthews. "Building construction or construction management are excellent degrees. There are so many great programs out there. But also get your hands dirty. If you don’t know what it’s like climbing steel and being tied off up there, you don’t know to manage it."

There are other approaches to learning the industry. With traditional craft apprenticeships declining, some large construction companies have created career paths that can take a trainee from laborer to assistant to superintendent. "It's a long path, 15 or 20 years until you're running your work," said David Jones, executive vice president at Brydant, a Scottsdale, Az., builder with about a dozen workers.

Jones carved his path into the ranks of construction executives in the 1980s. Like Matthews, his beginnings in the field were unglamorous. “I started working in the industry hauling concrete by buckets into basements, scraping concrete off of used forms, and scrapping steel with a blow torch."

Jones believes curiosity and "humble confidence" are the keys to working your way up in construction. “You’ve got to be open to learning and always be asking, 'How does this work, what makes this tick?', " he said. At age 26, he was asked to manage construction of a $500 million weapons plant. To figure how to get the job done, "I sat there asking the superintendent one stupid question after another, getting abused to no end while he patiently explained everything."

Soon after you get started in the industry, you might encounter this dilemma: Which comes first, the real-world experience or the management opportunity? Jones grew his answer.

"Young people need experience to get respect on a job site," he says. "And they need to start early managing a small crew. When I was young, I grew a beard so I would look older."