The importance of your first time

I have been thinking about my first time recently. Nope, not that first time exactly, but more conceptually how the act of doing something that first time enables us to believe it is possible for us to do it again. These first times can include things like:

-   Having a job where we feel valued and/or well paid

-   Being chosen for something selective and competitive

-   Sure, while we are at it being with, or loving another and being loved. 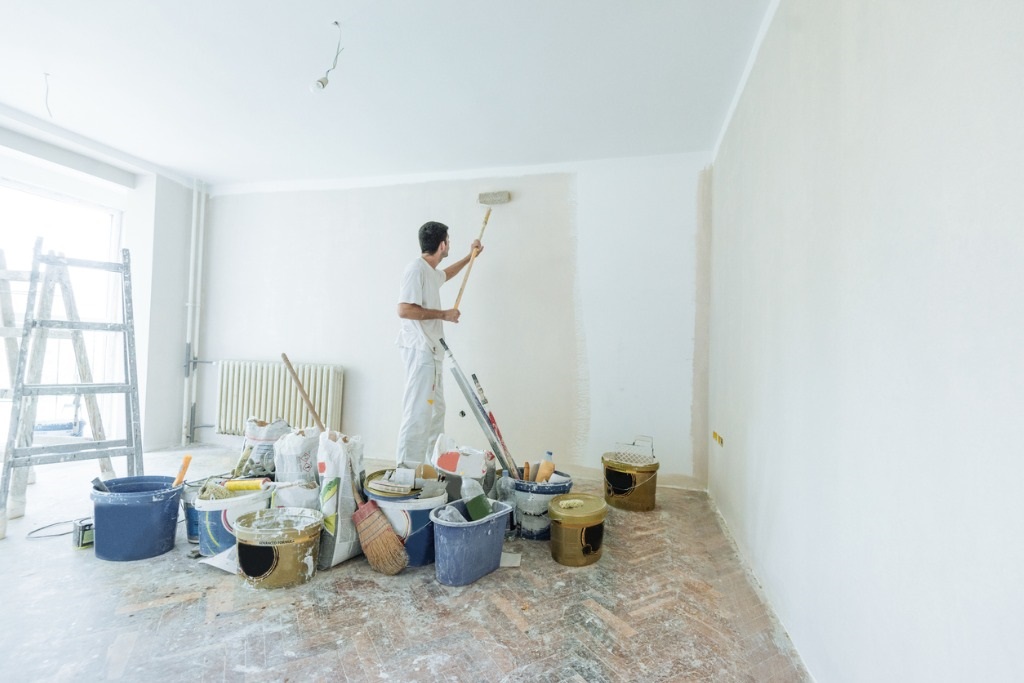 The first project I decided to take on and subsequently realized was the revamp of a soup kitchen pantry space when I was 12 or 13. The first time I entered the messy pantry I could see how to make the space more organized, functional, and lobbied hard to be given the responsibility. I did not realize at the time that lobbying was not really necessary. The experience encouraged me to believe I could convince an adult with one of my ideas, develop and implement a solution and complete the project. Given that it happened once, I saw no reason it could not happen again. That first time creates the belief in the possibility of next time.

First times are collective, too. When Roger Bannister broke the four-minute mile as a runner, people’s perceptions were changed. The record stood for all of recorded time. Then it took 46 days for somebody else to break it. Then three people broke it a year later in a single race. In the last 50 years more than a thousand runners have broken through.

Most people suffer great doubt to realize that which they have not done before. And the pressure builds again as we grow older if no one in your larger circle has done so either.

Truth be told, the majority of people I have met believe that they have achieved nothing that anyone would benefit from knowing about or learning from. It is not a great foundation for taking a leap to doing something new.

I would respond that if you finished high school or college or have held a job doing anything there are a bunch of people doubting their ability to realize what you did. They need to learn from you to make that first time happen. The accomplishments you take for granted are the aspirations others want to hear about and learn from.

I did not come from affluence, so I would read, research, and rely on friends who came from spaces that had greater access and understanding to help me to see that people like me could conquer the unfamiliar. Sometimes a great leap feels slightly less risky if there is someone down there with a net who just might be able to save you.

So now, I make maps, instructional manuals, leave crumbs or yell through a bullhorn to get others across the crevasse of doubt. Whatever it takes to get folks to believe in what is possible.

So, how do you make that first time happen?

What are the aspirations you want to prioritize?

Yes, you need to pick something(s) that you want to devote your time to. What is your most pressing need? How much time do you have available overall? How do you want to spread that across 1-2 things to start?

Who is that person or those people you can find who have made it happen?

Whether you want to buy a condominium, run a half-marathon, or get a job at a prestigious accounting firm you have to figure out who you know that can begin to educate you. It might be that you do not know anyone personally, but you can often crowd-source advice.

What are the questions you want to ask them?

You always want to synthesize answers to figure out what you believe. The way to do that is to start with an initial set of questions that you ask everyone. Pull together your best list.

What are the groups that support people like you to make it happen?

Depending upon that first time you want to realize there are a range of non-profit groups or coaches that you might engage to help you. Finding out about who they are and how they might help you should be one of the questions you ask.

What is the plan and discrete goals that move you in the direction of making it happen?

Nerd alert, I like plans. Always have, always will. Create a timeline with someone in an accountability role and some goals that incrementally move you along to that amazing first time.

Now make that first time happen! Remember as well, to be kind to others, and of course yourself, if they (you) are doing a first. Even more so if you/they are doing so without a net. And let us all do what we can to weave that safety net together for ourselves and others.