The benefits of a four-day work week, both for workers and for companies, have been debated and re-debated for years. Now, however, it seems a more realistic goal than ever. This is largely due to the major shifts we’ve seen in the workplace over the last few years due to the pandemic. Read on for some reasons why a permanent three-day weekend might not be just a pipe dream. 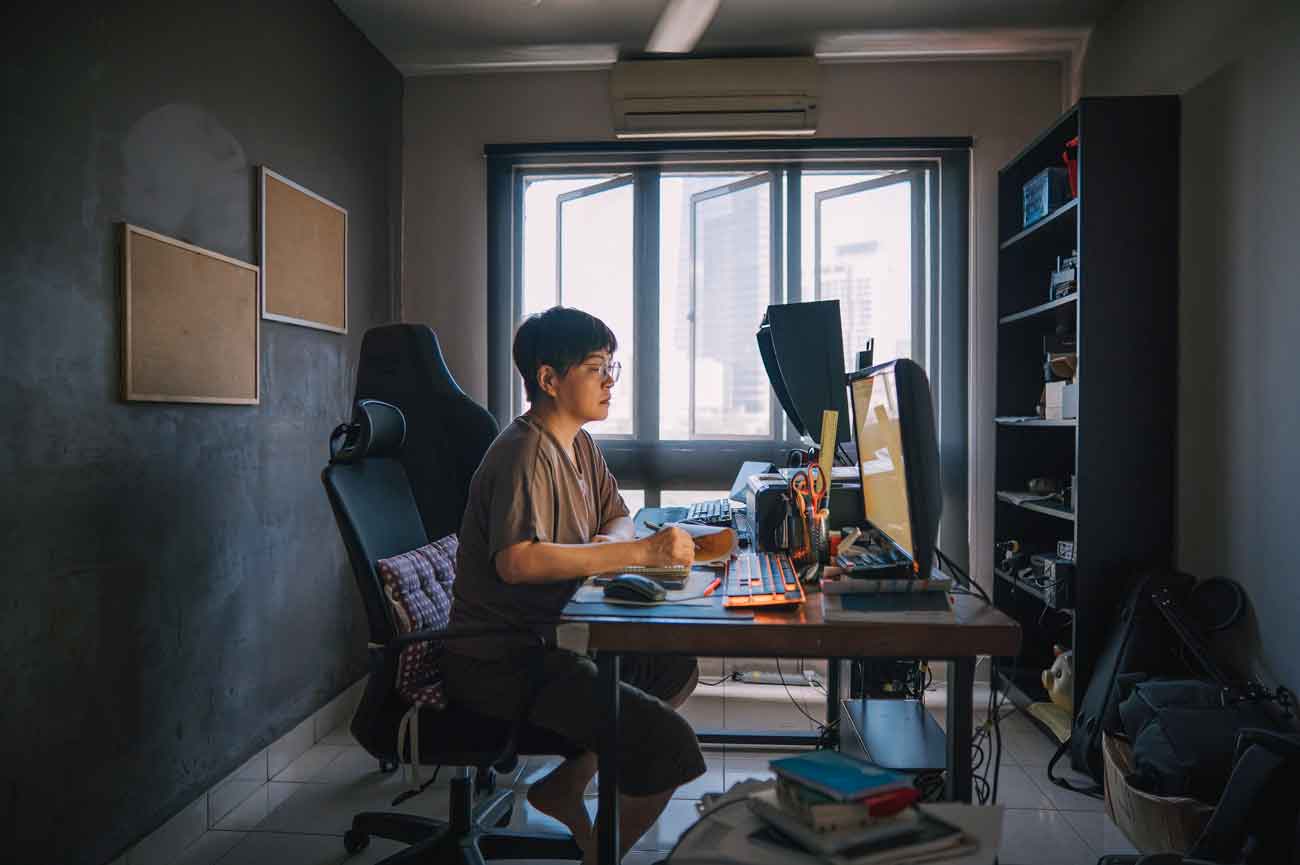 This kind of change has happened before

Would you be shocked to know that the five-day workweek is a relatively new concept? Before 1908, the typical employee worked six days a week, with only Sundays off. But then a New England cotton mill scaled back to five days a week in response to their religious workers who couldn’t work Saturdays. This new schedule really took off when Henry Ford implemented it for his motor company employees in 1926. The rest, as they say, is history. And with all the technological advances and changes in what kind of work is being done compared to 100 years ago, scaling back the workweek by another day isn’t as unprecedented as one might think.

It can improve employee health

As employers saw when they made the shift to remote work, many workers are more productive and produce higher quality work when their hours are reduced. The benefits don’t stop there, though—researchers have discovered that employees’ overall health improves, too. Stress levels are much lower, and the rates of job burnout decreases, resulting in fewer sick days, absenteeism, and personal days being taken. A four-day workweek might just be the win-win for employers and employees that we’ve all been needing.

It can lower costs

If companies are ever on the fence about something, pointing to lower costs will usually get their attention. So it may interest them to know that reducing the workweek to four days can actually lower utility bills. Forbes points out that Microsoft Japan ran a four-day workweek trial that resulted in a forty percent increase in productivity and a twenty-three percent decrease in their electricity bill. The combination of more efficient employee work habits and lower costs might just be the nudge some companies need.

The movement is already beginning

While it’s by no means widespread, there is a gathering momentum for the four day workweek around the globe. Juliet Schor is an economist and sociology professor at Boston College and leads trials at 4 Day Week Global, a non-profit that helps organizations transition away from the usual five-day workweek. She told NPR she has seen more and more companies treat Friday as a day in which, if not officially part of the weekend, employees are “less plugged in to their job.” Schor points out that once workers get used to this more relaxed approach, it will be harder for companies to take that away again. This attitude can be seen in the mass pushback companies received when they wanted workers to come back into the office after working from home during the pandemic.

In April of 2022, dozens of companies in the United States and Canada launched a trial program for the four-day workweek. This is a test that will occur over the next few months to see what kinds of changes, if any, occur in worker productivity and cost savings when employees have a consistent three-day weekend. The results from these companies could make a major impact on whether other companies give it a go—ultimately setting the stage for another major cultural and practical work shift.

It’s true the four-day work week may never materialize in the United States—there are plenty of hurdles out there, including compensation for hourly workers who would get hit hardest by this shift. But there is plenty of optimism the movement could take hold and make sweeping changes to the labor market. While it may not be the answer most workers are looking for, we’ll just have to wait and see what the future brings.