The Eternal Quest for Work

I don’t know how you spent the last few years during Covid, but I was part of a small book club that read through the whole Harry Potter series. I was the only member that hadn’t read the books or seen the movies when we started. It meant much of our conversation was dedicated towards my efforts to piece things together and predict what I thought might happen next. 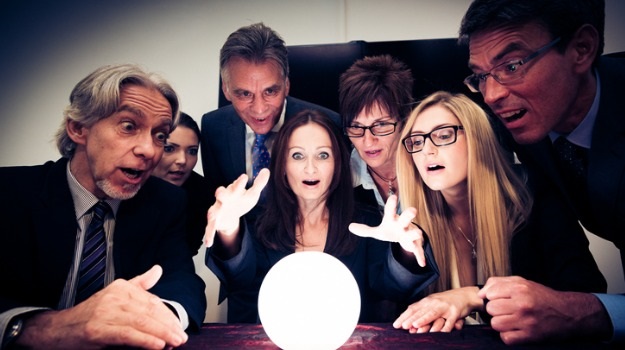 Seven of the books are in the top 25-selling books of all time and all have been made into movies. So, I’m not going to give you a full recap of the story of the boy wizard who takes on evil.

They say that when you are a hammer, all your see are nails, and so perhaps given that I talk to everyone about work and careers, I can’t help but use that as the lens for how I interpret every narrative I consume. But here is how Harry Potter can help you think about your career.

Harry Potter concerns itself with a vocational school of sorts (Hogwarts) that is the most respected academy of wizardry in the world. There are other institutions, but the best (and very worst) of those who enter the world of wizardry are educated at Hogwarts. The lessons it shares about work are relevant for job seekers whether or not they are fans of the Potterverse. And they are true whether you are in a job now or seeking a new one.

You live and die by the team you construct

You can have powerful spells and magical items, but success was realized because Harry’s core trio consisted of individuals with very different abilities and strengths. They knew that they could trust one another and even after some serious conflicts they would come together. And there were often fewer close relationships that came up at important moments to save the day, or at least allow the fight to continue.

Fortunately, most of us don’t have a Voldemort type figure seeking to bring evil to the world, no matter how much Alan from accounting annoys you. However, we need to have a few allies we trust for the times when we are struggling or seeking to make a pivot. Know who those people are and be there for them during their hard times too.

Know what drives you

Whether Harry was doing his best to be exceptional at quidditch or fight off dementors there was a goal that he was striving towards. What’s yours? Do you aspire to another role with your employer, want to build your brand in the industry, launch your own venture or just get someplace better? Be clear about that goal and know why that’s what you want to do. Build a narrative that enables you to share it with others and make sure that you are then taking actions aligned with realizing it. Professional success isn’t quite alchemy, but you still need to input the right things to achieve your desired outcome.

You will fail sometimes, but consider this as part of the grander journey

Harry stumbles badly a number of times. Often it is his friends who come to his aid at those moments. He can be petulant during these struggles as would be expected of a teenager struggling with some of life's bigger challenges. Yet, we can all get that way sometimes. Most of us have learned that life isn’t a Rocketship to the top, but a more circuitous journey filled with plateaus. We can grieve when the losses happen, but ultimately, we have to carry on in the journey. It often isn’t easy, but as we face many journeys in this lifetime, it is necessary.

You don’t always know who your friend is

We sometimes make very quick assumptions about who is good/supportive and who is evil. Very often, based on limited information, our own biases or the titles people hold we apply expectations that are wrong. Several of the secondary characters in the novels start off or end up as appearing one extreme when in fact they are pulling hard for the heroes in their own way. Some of your true champions will not be the people that you expect. And some who pose as your true friend aren’t capable of helping you even when they are well intentioned.

Even your mentors are fallible

Harry’s protector at the end of the book turns out to be more complex than he realized. This author aside, most of us struggle with parts of our lives and blind spots. No matter how smart, good, or well-intentioned people will disappoint you. Best to remember and be kind, because one day, hopefully not too soon you will be the one doing the disappointing.

There you go. That’s what Harry Potter can teach you about your career.

Incidentally I showed this post to a friend of mine who hates Harry Potter. He can’t even see somebody reading it on the subway without coming out in hives. And yet he said he could see a lot of universal lessons in it. So. I’d encourage you to share this with the people in your lives who are both fans, and less-than-fans, of our little boy wizard. And ask them if any of it rings true. I hope the discussion helps you figure out some things in your life.