The Downside of Praise & Upside of Criticism

Praise is the most delicious of treats. And yet is often far less nutritious than criticism.

When I ate paleo/keto for a year I was hooked by the promise of unlimited bacon. This was pretty marvelous for the first few weeks, but rather quickly it became the new normal and therefore rather unexceptional and barely registered as a positive. I had never known of bacon indifference and have subsequently rekindled this fatty love affair. 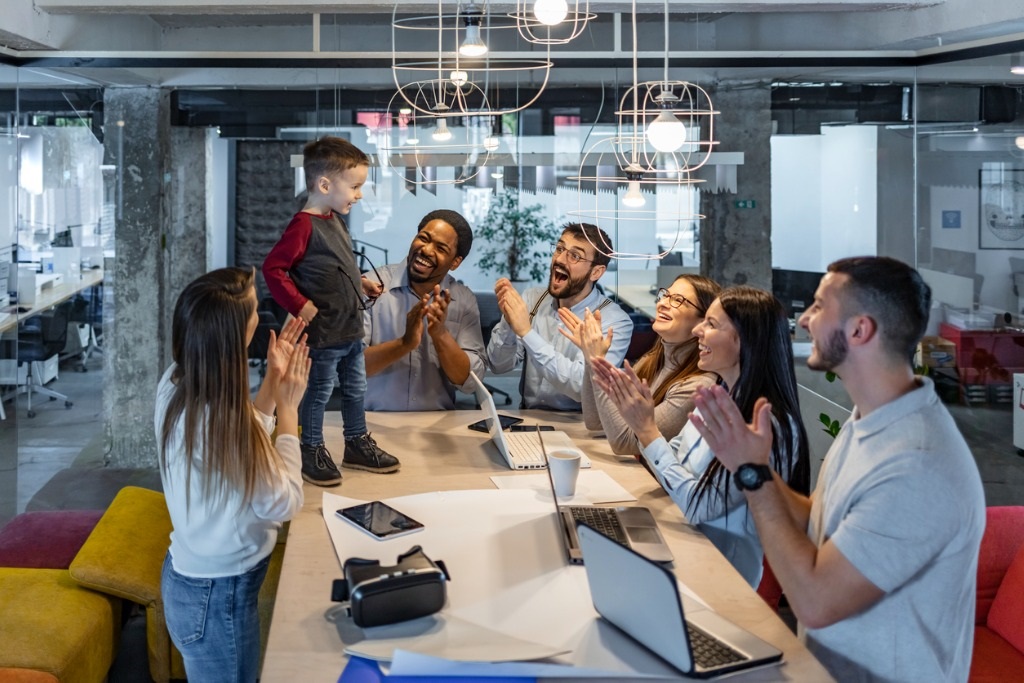 I think that most people view praise as a spoken word Golden Corral (or the buffet type restaurant of your choice) where you can continue heaping more on your plate.

However, praise is underwhelming. (Think of the pizza on the buffet line) Dial-it-in and anemic praise is the stuff of gout and heart attacks. It mucks up the system and can prevent you from getting the feedback you actually need for growth. “You are doing a great job” may be nice to hear initially and can help build your confidence, but it has diminishing returns over time without greater specificity and may even cause greater harm. It fills you up but lacks vitamins. Growth happens when you receive specific praise such as “You are doing a great job at ___________ or with __________.” Ideally you have managers and colleagues in your life who notice and lend voice to the details.

An overabundance of praise, particularly when the ingredients and execution from the giver or ‘chef’ are not nutritious, can have no impact or even a negative one. I’ve certainly known people who end up building a fortress secured by a set of ardent servers (often their oldest friends/colleagues) through which even the most cursory or valid criticism would not be able to pass.

You are reading what I am writing so of course you must be amazing, but if the voices of those you love don’t on occasion offer critical feedback, are they the ones that help you be better? Or, has their ‘love’ or ‘fear’ of you blinded them or muted their truthful feedback?

Key takeaway: Praise can be great, but much of it is superficial and we can position ourselves to not hear from other honest voices.

Now, let’s consider criticism. We would rather it be served with a teaspoon, dropper or even the renowned s**t sandwich. Our appetites for it are typically far less than for praise. In direct contrast to the tasty praise buffet above, many of us consider criticism to be unpalatable.

I can think of plenty of foods that I didn’t like as a kid, often because of the way they were prepared, and the Praise/Criticism dynamic can be similar. For example, canned green beans never really had a chance compared to their fresh brethren. Same thing when it came to beets from a jar vs those freshly grilled, or even boiled brussel sprouts vs those expertly fried or charred (with bacon of course).

I bet you too have a dish that you might spit out when it's not handled deftly - consider collard greens, fried okra or oysters. The careful selection of the ingredients and the diligent, experienced and/or inspired work of the chef makes all the difference.

However, in different roles and experiences in my professional life, thoughtfully delivered criticism from someone who knew me well enough or had enough perspective to deliver it with positive and considered intent has had much more impact and lingered far longer.

Which isn’t to say that I took it that way at the time. I had a recent situation where I took some criticism and the moment before I was about to react strongly I had to catch myself and ask some questions about the merits of the critique, the courage of the person to share it, and whether I was open to continued growth in that way. I ended up writing to the person to apologize, thank them for the feedback and sought their advice to figure out how to do better. They were the right person to share what they did, they did so at risk to our relationship and I decided I was better off to learn from them. I wish I did this 100% of the time, but I’ve gotten less defensive and will take some bitter in my buffet because I know it will help me grow.

As we get older we just might get a bit less flexible, or a bit more accustomed to deference from those around us. We may be better positioned in life or at an institution to not take criticism, but that calcification gets in the way of learning, growing, and having authentic relationships with people in our professional (and personal) life.

Key takeaway: Criticism can feel awful in the moment, but much of your growth at work and in life happens when you position trusted and honest voices to help you improve.

In the interest of straining the food metaphor further, consider praise as the dessert section of the buffet where we may seek to consume everything. It is yummy until it makes us sick. Criticism is the salad area whereby you might grab a bit of radicchio and raw broccoli to improve your health and look like you are making an effort. (Yes, you really should have cooked at home if you really care about your health, but let's’ do this one step at a time) One is enjoyable going in and the other has the potential to help you improve.

Remember to hold those close who care enough to put in the time to guide you through a careful criticism journey. They are prepared to take the risk of their relationship with you to make you better. That’s not a small effort for many people and I hope it is one that you take on for those you care about as well.