Perfectionists Need Space to be Awful

The best time for a guy to learn how to tap dance is in your forties…. Is a thought no one has ever had. Nonetheless I pursued it with my usual vigor. I went shopping for the traditional metal heeled tap shoes and at the same store searched for sand, a cane and considered and decided against a boa. While the class was titled “an introduction to tap”, every other person had prior tap experience. There were 30 of us in the class and I was one of only three male dancers and likely the oldest in the room. Most of the class consisted of doing a few exercises and then a lengthy performance to the Pharrell Williams song Happy. 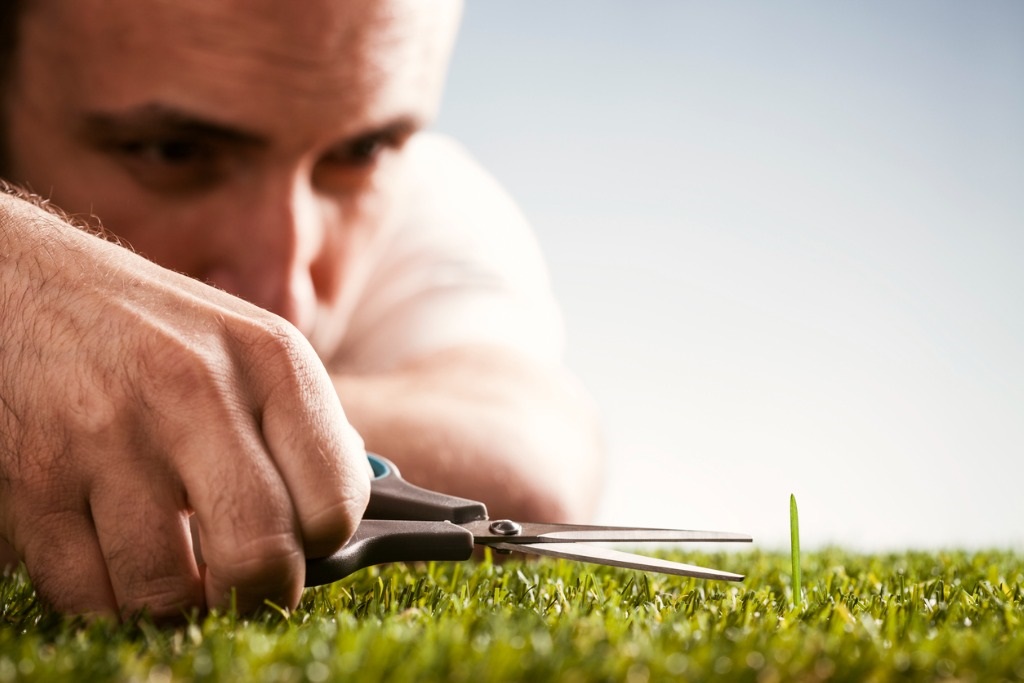 I loved making noise with my feet. I have neither particularly impressive dexterity nor rhythm, so I am not the most likely person to be successful in dance. However, my weight atop shoes with metal heels made a pleasing clatter, at least to me. This was something that I started knowing that I was never going to be particularly good, and I allowed myself to have something that was just going to be silly.

As someone who tends to break their schedule into very detailed units of time and takes most things seriously, I need that reprieve. I build in time for the freeing spirit of the silly or absurd. There may be talks or activities on things that have purpose but allow me to engage my intellectual curiosity or whimsy.

I’ve found that many of the most successful and most driven people I know need to be excellent at everything they take on. I’ve a friend & colleague who decided to pursue meditation & yoga, but the pursuit led him to becoming an instructor. Similarly, they play a sport where they are dedicated to moving their ranking up by fractions of a point. I love having goals and it seems like it is a non-work-related pursuit, but at some point, we need to allow ourselves to pursue things that need not have growth or measure. Or, on the other end, to pursue fractions obsessively which don’t matter, but as an outlet for unhealthy competitiveness so it doesn’t spill over in our work.

I was recruited to join an online fantasy league by a friend. In the course of a few months I had improved my ranking to the top 100 of a few hundred thousand people globally. Do you know how I felt? Stressed out about retaining my ranking and moving up further. Thinking and researching during the day to determine how to strategically climb to the top spot. If you exist in a competitive professional space or an environment where you are constantly assessing your success, there are few things that serve you better than having some pursuits that you need not ever be good at.  For tap class I would put on shoes, dance, get to rest of life and return a week later.

Be a bad dancer.

Bake pies that are barely edible.

Home repairs with messy caulking and uneven legs to furniture.

Act as off-key townsperson # three in a musical production by your local community theater.

I’m in the very tiny minority who never intends to play wordle because of the tendency that people have to want to share scores. It would likely lose its fun and I have enough things that I am pushing hard to be amazing at in my personal and professional life.

Not too long ago I was having dinner with two very accomplished friends of mine, and they were both amused by the prospect of my dancing but asked me a series of questions about why I would ever want to spend time on such an activity. I shared that I relish the opportunity to do something that gets me out of my head and where I simply can’t envision that I will ever feel the push or desire to be great. It is liberating.

Candidly, I must admit that I had a lingering hope that I might be secretly brilliant. (I keep hoping to stumble on to hidden talents) Those hopes were dashed rather quickly, and I was able to fully revel in the silliness.

My love of such moments is all the more important during this time of political, public health and work crisis for so many. Much of the work I do, and perhaps the work you do as well, can feel heavy with the struggles and challenges of your friends, family & peers.

So, I ask you to consider what is something that you are prepared to not be good at? Give yourself permission to do something not well and laugh at the effort.