We’ve all heard the jokes about how useless liberal arts degrees are. But the facts simply don’t back up that (painfully outdated) assertion. It’s time to flip the script and leverage that degree for all you’re worth.

The desire for more income is something pretty much all workers can agree on. But those with degrees from a liberal arts school can feel this is something they will never achieve in comparison to the more concrete fields in the STEM sector. There is, however, a growing movement that demonstrates how valuable a liberal arts degree can be. Discover why those graduating in the humanities are increasingly cashing in. 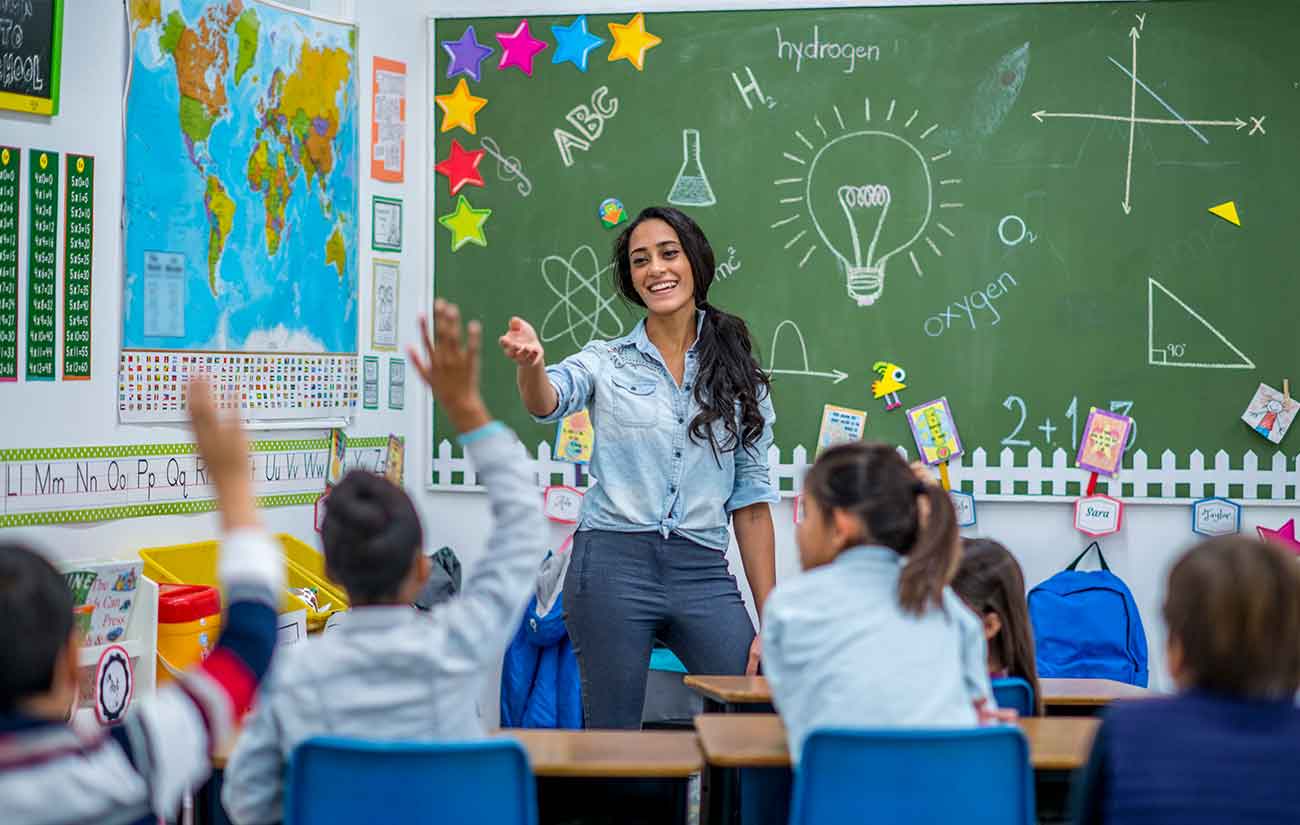 They’ve got the skills

Those graduating in more “concrete” subjects, such as accounting or chemistry, spend most of their college career honing in on one very specific skill. Those graduating from a liberal arts college, however, have been exposed to a wide range of skills that can match a wider range of possible careers. Whether you majored in English, history, or even art, it’s likely your liberal arts education trained you in at least a few (if not all) of the following: writing, foreign languages/culture, research, creative thinking, rhetoric, analytical thinking…the list goes on. What does that mean? You are prepared to dive into anything, from law to marketing to organizational directing. The hardest part is deciding which path you want to choose.

Still not convinced? Take a look at the sheer range of some of the highest paying jobs that seek graduates from a liberal arts college:

One dominant feature of those graduating from a liberal arts college is that they know exactly what to do to meet their employers’ benchmarks and requirements. They do it through collaborating with coworkers, excellent problem-solving skills, and top notch communication efforts—all skills that are taught and fine-tuned much more explicitly in a liberal arts setting compared to your average university. This broad set of skills can make all the difference when it comes to meeting and exceeding employers’ expectations.

It’s true that those with degrees from a liberal arts college usually start off slower in terms of salary compared with those graduating in a STEM field, but new reports are showing this gap closes as the years go on.

Why? Technological skills that are in high demand right now have a tendency to become obsolete in the not-too-distant future as technology progresses. This forces workers to quickly learn new skills or risk being replaced by younger workers who have learned them in (you guessed it) college. This internal competition that develops as employees age works to lower the overall earnings advantage for those who hold degrees in the STEM fields.

Another reason liberal arts majors are catching up in salary with those in the technical fields is those “soft skills” mentioned above. Solving problems, being able to adapt quickly, and critical thinking are all necessary parts of almost any high-paying job. Management, business, and professions that require advanced degrees all average the highest midcareer salaries—and liberal arts majors are much more likely to enter those careers than those with STEM degrees.

When attempting to find a high paying job, there are certainly things to avoid. But pointing out the strengths you’ve developed from your liberal arts degree? That’s never a bad move. With the evidence backing you up, you can feel confident in asking for what you’re worth and finally putting the kibosh on all those terribly outdated liberal arts jokes. And that’s a triumph unto itself.