ISO: A Place to Grow, Learn, Lead, and Succeed

At some companies, the culture is such that new, young employees are expected to remain quiet for months or even years. Learning, leading, and succeeding are not part of the plan. What if you had a job where leaders were invested in your success and ready to listen to your ideas even in the early days—a job where you were set up to succeed?

“My entry-level position doesn’t feel very entry-level,” said Rose Rojas, 28, a human resources coordinator at MIL for a little over a year. At previous jobs, Rojas felt she wasn’t taken seriously because of her age. At MIL, even the youngest, newest employees are encouraged to share their ideas and leaders are open to trying out those ideas. 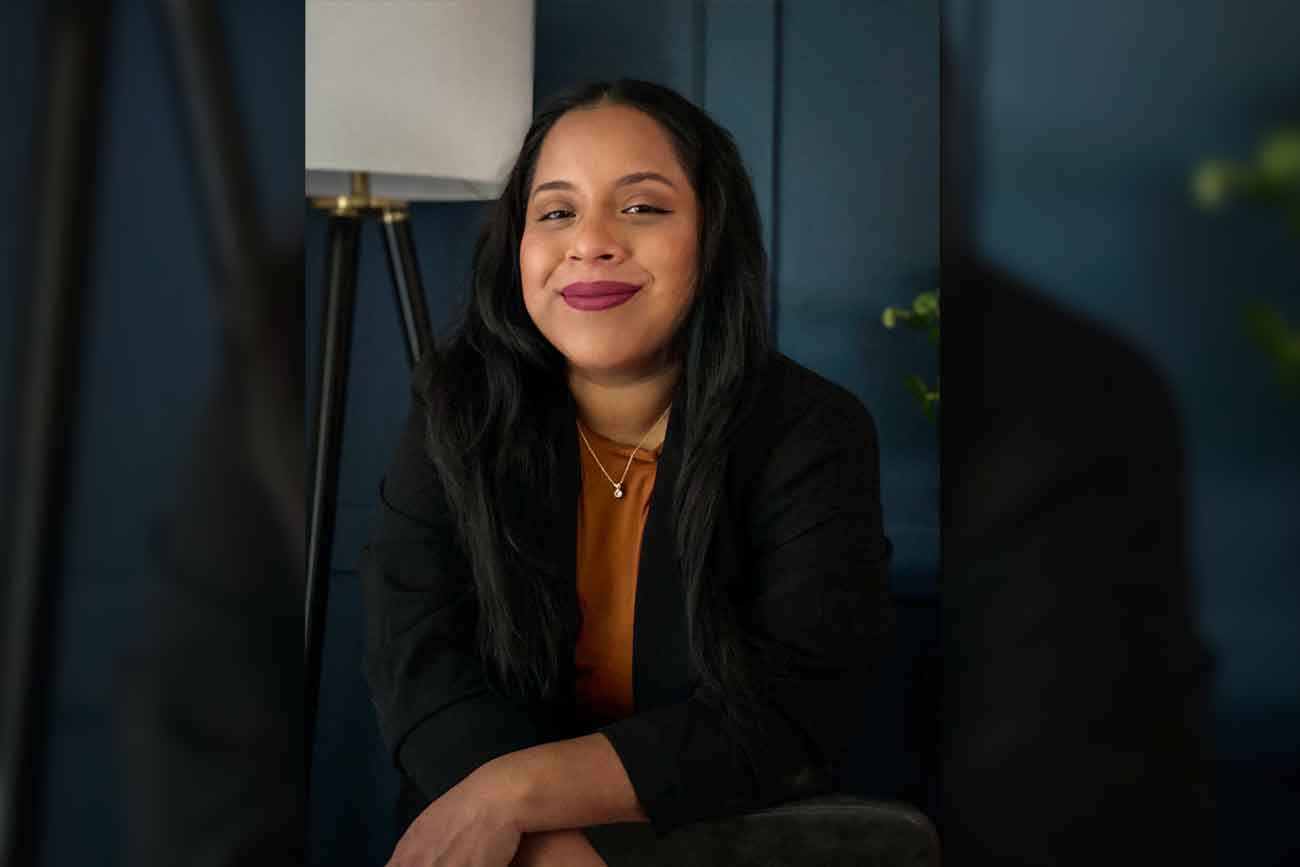 “At other jobs (managers) have somehow always found a way to remind me that it is an entry-level position and just that,” she said. “People would hear me but wouldn’t really listen—as if my age defined my worth. But at MIL, that feeling dissipated when my peers and upper management would acknowledge me and actually listen. And I knew they were actively listening because they would always have follow-up questions.”

MIL recognizes that new generations bring new approaches and ideas to the workforce, said Marisa Daley, chief operating officer. Daley said she joined the workforce when the expectation was for new hires to remain in the background until they accumulated experience. But fresh graduates have been exposed to leading edge technology and have much to offer, Daley said.

“Forcing your younger generation of employees to ‘get in line’ and ‘learn by watching others’ curtails critical thought patterns of innovation and creativity,” Daley said. “Their ability to observe arcane practices and suggest improvements through automation, digitization, etc. should be encouraged. MIL carries this philosophy.”

Informal mentoring already happens organically at MIL, Daley said. Recently, MIL began a formal mentoring program as a pilot project in its Charleston, S.C. market. Based on overwhelmingly positive response, the company is considering rolling the program out companywide. MIL also initiated a program for every employee to develop an individual development plan with their direct supervisor to spark conversations about their career objectives. 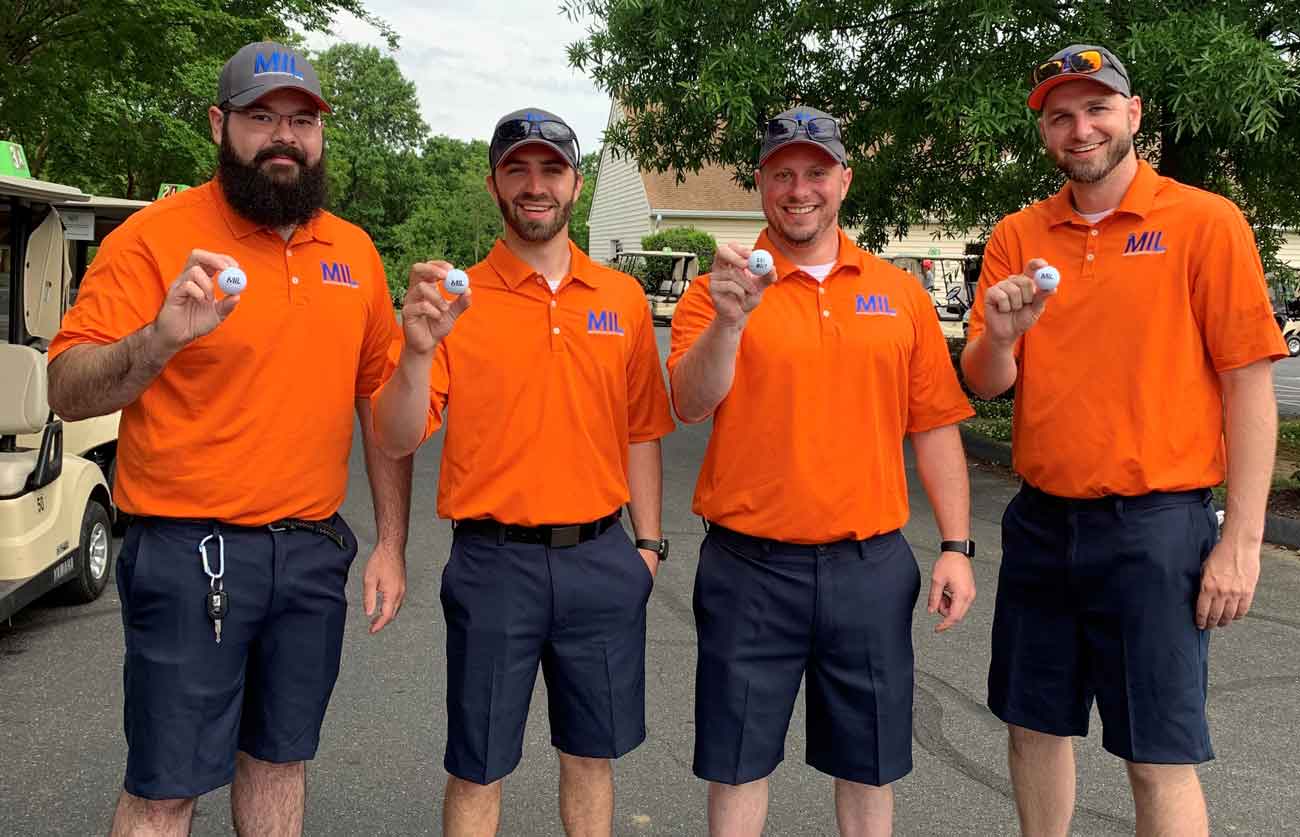 Rojas, who has benefited from informal mentoring, has felt her opinions and suggestions mattered.

“Company leaders really ask questions, such as ‘What do you guys think?’” she said. “I’m the kind of person who likes to make suggestions. Our VP will often say, ‘Let’s see how this works.’ Then they’ll give me a shout out if it’s a good idea and it’s implemented.”

Rojas’s first new project was automating MIL’s HR processes, transitioning from emailing PDFs to an automated HR platform. Rojas had suggested the project to her manager, who recommended the idea to the relevant MIL vice president. MIL tested the change in one section and is now working on integrating the program throughout the company.

“They totally gave me the wheel to drive that initiative,” Rojas said. “I knew it was going to make other people’s lives easier. Now managers don’t have to go through the paper trail. I felt amazing.”

As is often the case, that positive experience has made Rojas more likely to suggest ideas. “It empowered me to hop on other projects totally outside my expertise,” she said. “They trust me.”

Her managers also encouraged her to give presentations to both new employees and to senior management. “It was nerve wracking, but in a good way,” Rojas said. “I was able to practice and get feedback. My manager specifically gives me important feedback on my presentations. I’ve also had the privilege to observe my colleagues present as well, so I am able to take notes and see a great presentation in action. Now I feel better about my speaking skills.” 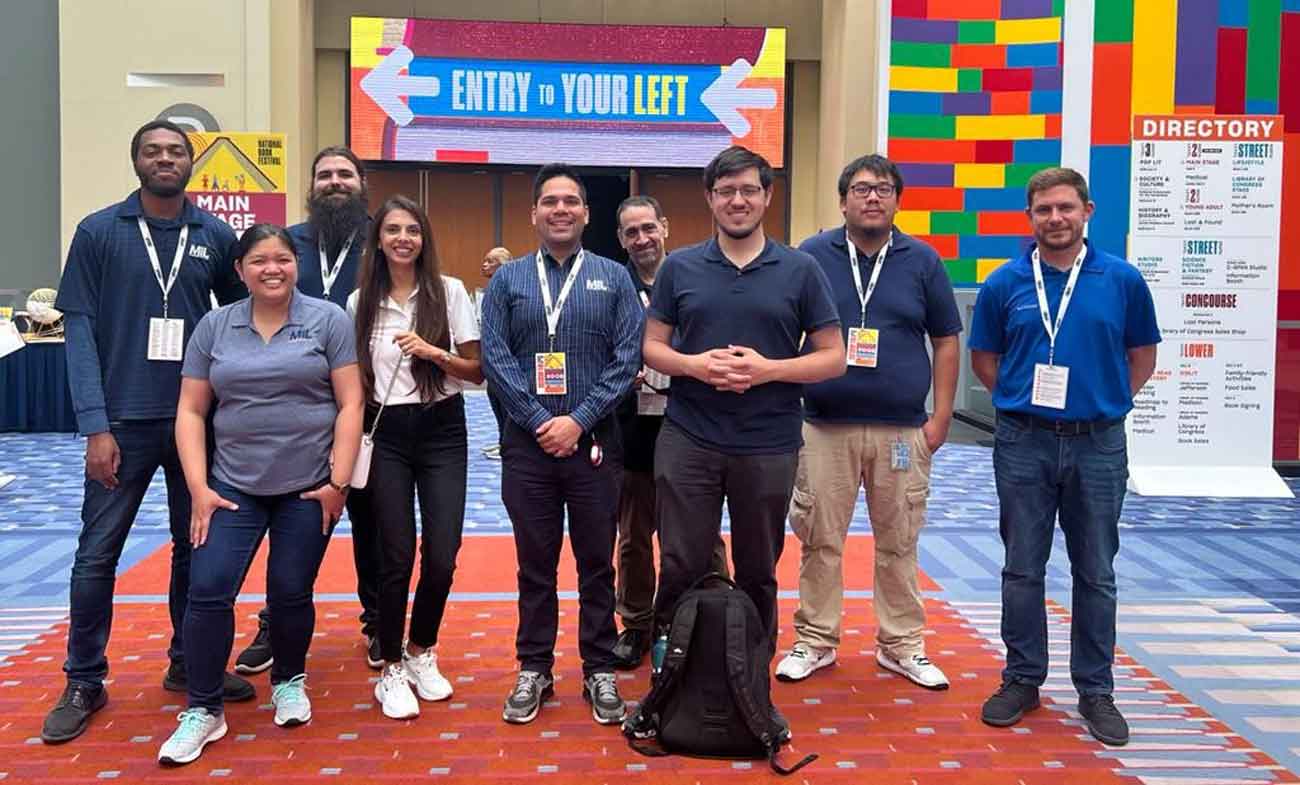 Rojas also appreciates that MIL is open both to employees moving up and employees switching fields. She has an interest in information systems and has her eye on a position that combines information services and human resources.

“During my one-on-ones with my manager, she always asks me, ‘Where do you see yourself?’ ‘Where do you want to grow?’ ‘How can I support you?’” Rojas said. “My time at MIL has helped me have a better idea of what my long-term career goals are and the projects I am currently working on are giving me experience. My supervisor is guiding me to find the right training/certifications I may need to progress in my role.”

That growth could happen entirely at MIL. 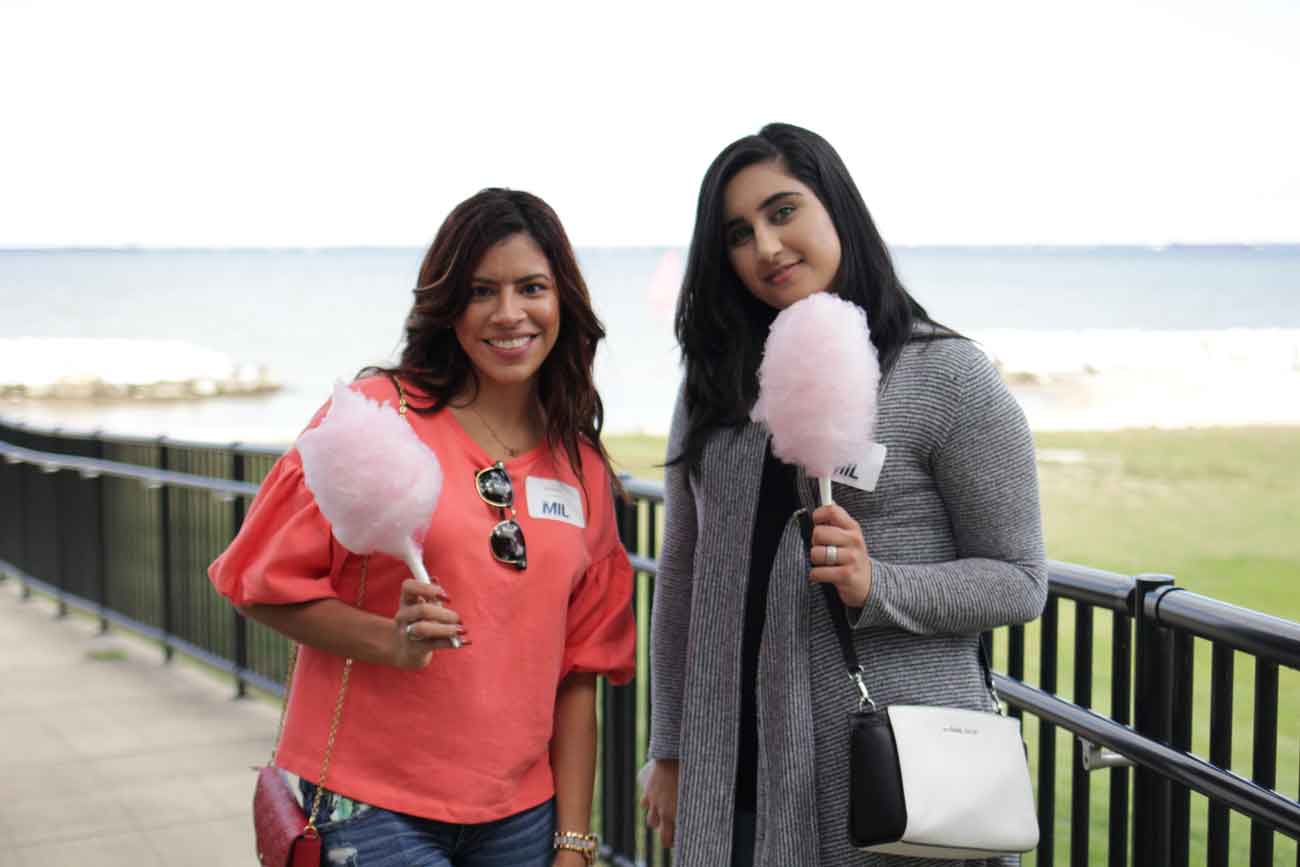 “I’ve never really picture myself being somewhere longer than five years,” Rojas said. “Seeing people who have been here five, 10, 20 years—their whole career—inspires me to think there’s something about MIL that makes people stay their whole careers. From the beginning at MIL, my supervisor made it very clear she was there to support and guide me throughout my career development—regardless if I stay with MIL or decide to move on to the next adventure,” Rojas said.