Is Your Employer Invested in You? Here’s One Way to Find Out

I have been supporting someone 15 years into their career who is trying to get a promotion in their workplace. She has been told repeatedly by leadership that they are completely invested in their growth and pushed to apply for internal roles at higher levels. Several times now she has not been chosen for those opportunities. Rather, she is told “we are invested in your growth” and offered a modest pay bump. 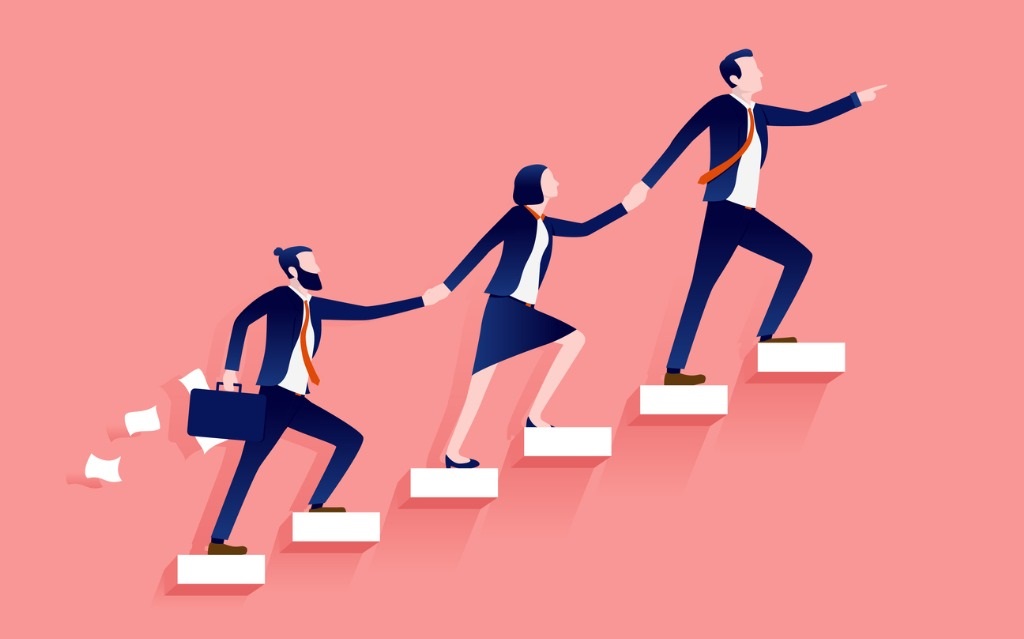 Over time she has offered leadership ideas about what she wants to learn and how she wants to grow – and each time her ideas are rejected. At no time has leadership offered up ideas for what a future with the organization would look like.

When she reached out during a recent hiring process, we discussed how to approach this differently. In this process, she was fast-tracked to a second round of interviews. She felt good about her interviews and the advantage she had over external candidates. This was a role where her extensive knowledge of the company and the relationships she held made a difference. In fact, if she did not get the role, she would spend quite a bit of time training and advising this person.

After a considerable wait it was time for the person to be chosen. It would be her or the external candidate. We roleplayed an upcoming conversation where she would be meeting to discuss the decision. That there was a meeting to discuss was already a bit of a red flag, but we wanted to let the process play out.

However, we did spend time discussing what to do if the meeting with the person from the C-Suite and Human Resources ended in another “no.”

In the past she usually reacted with great visible frustration, and they would try to console her with the pay bump and the ‘we are invested in you’ phrases. This time we took a different approach and focused on strategic goals:

She was again rejected. And was able to work her way through the questions. They seemed befuddled that she did not react strongly. And when she asked question #3 above, they did not have anything to say. So, she said, “Thank you for sharing. You have given me quite a bit to consider.” And she closed the conversation. It was a brief one.

We often feel the need to give someone all of our thoughts and emotions in the moment. Sometimes the greatest gift we can give ourselves is time and to put the onus on the other party to reach back out with ideas. In this case they did return with a new title, salary and promise of conversation about her pathway.

Are they invested in her? Maybe, but probably not. If this is ‘typical’ investment it is easy to see why they have had some difficulty in holding onto their staff. Either growing talent is not a priority or grooming her is not a priority. Either way, she is now actively looking for other opportunities and receiving quite a bit of interest given her skills. At some point in the next few months, she will likely accept a new role and her current employer will probably ask what they can do to retain her. Unfortunately, their prior record makes it unlikely that they will be successful.

This is like any other unhealthy relationship. If a person is only open to change under the threat of the other person leaving, then it is likely they do not value them enough. They will probably regress to their typical behavior when the departure is not imminent.

How do you know if your employer is invested in you?

We all want to feel that our employer sees us and recognizes talents that make us valued long-term. If you do not feel like you have that now, like any relationship, seek out something different. But first, tell your people, “You’ve given me a lot to consider,” after asking them those questions. And see how that shakes out.