Is it Ok To Reapply For a Position You Didn’t Get the First Time?

Even if there are no second acts in life, sometimes there are chances to reapply for a position you didn’t get the first time. The question is: should you go for it?

In most situations, yes. What’s the worst that could happen? A second rejection? That’s certainly possible, but there are also ways to learn from the first rejection and avoid a repeat. How you go about this depends on the stage at which you fell off the candidate list. 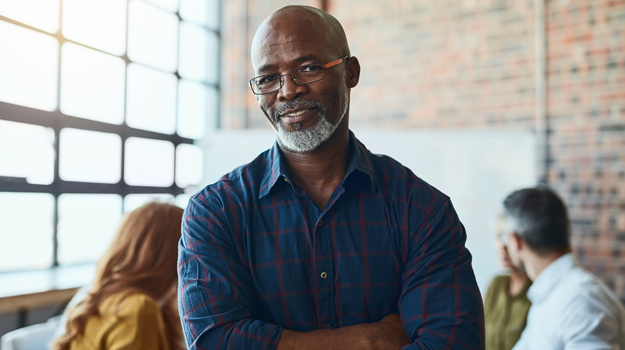 When the Applicant Tracking System Rejects You

If you were rejected early, keywords could be your key problem. Many companies use applicant tracking systems that scan resumes for matches with job postings. If the software doesn’t find the keywords, human eyes might never see your application.

Improve your chances of making the electronic cut by turning the company’s tactics to your advantage. There are even a few tricks you can use to trick the ATS software. The good news is, these make your resume more readable for human eyes, too.

Scan the posting for possible keywords, making sure you focus on the details. If the job requirements include Microsoft Office but your resume lists “office productivity software,” you might have ruled yourself out.

Remember to hedge your bets when it comes to acronyms, using both the abbreviation and the full term in your resume. Though ATS software is better at analysis and context today, why take chances?

When You Fall Off After the First Cut

Making it as far as a phone interview tells you your resume is fine, at least as far as the ATS software is concerned. You might need stronger skills, though.

If you received a rejection letter, follow up, and ask how you could become a stronger candidate. Sometimes, you’ll know why you were rejected without even asking. In fact, you might have half expected it. If you made it as far as the interview stage, you should definitely ask, though.

Take what you were told and what you know about yourself and create an improvement plan.

Maybe you’re an experienced computer developer in one language but the company is looking to move toward another. Set up a training program for yourself and stick to it. Produce deliverables or be able to quantify results.

If you were interviewed, the company will remember you so let some time lapse before reapplying for the job—at least four to six months. When you reapply, make sure you outline your efforts to become a stronger candidate.

When You Make It to the Final Stage

You’re so close you can see the finish line, but someone else crosses it first. Assuming you didn’t burn any bridges when you were rejected, this position is the strongest from which to reapply.

Having that knowledge can be a huge advantage. You have a wealth of insider information without having been an insider.

When You Should Not Reapply for a Position

Don’t bother if your only plan is to resubmit the same application. Companies can, and many do, track rejected applicants. You’ll look a little silly if you turn in the resume that got tossed the first time.

If you see the job reposted quickly and with the exact same ad, there’s not much hope here either. Sometimes—especially as the job market tips toward an employee advantage—companies will revise their criteria, so read the ad carefully. Do mention in your cover letter that you’ve applied before and want the company to know you’re still interested.

If you’ve already applied twice and you’re still not making the cut, it’s time to realize they’re just not that into you. Third time’s not a charm—it’s desperate.

In most situations, though, there’s no harm done in reapplying for a position. Just make sure you’ve refined your resume and honed your skills before doing so.