Is it Ok to Ask for Feedback from a Job You Didn't Get?

You see the sender’s name in your inbox, and you know it’s not the news you wanted or they would have called. “Thank you for applying for the director’s position with our company. However…”

Is it OK to ask for feedback after not getting the job? 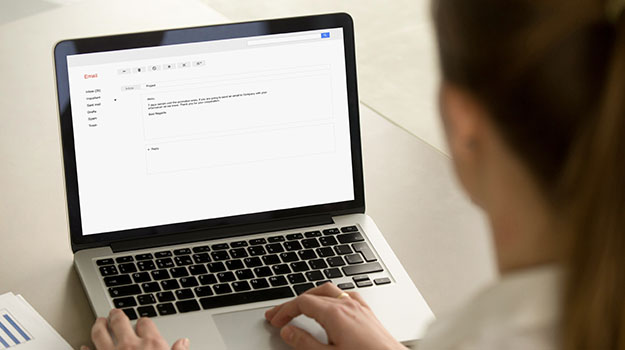 Maybe. It depends on what your definition of feedback is.

If you’re considering asking for feedback after an interview as a backdoor to appealing the decision, don’t do it. You’re wasting the company’s time and your emotional energy.

If you want real feedback from a job you didn’t get—feedback that can include criticism—go for it. What you hear will help you in the long run.

Here’s how you can go about getting information if you genuinely want it.

Asking for feedback is about timing and approach

Never, ever reach out in the heat of the moment. If you’re upset, step back and regroup. An unpleasant tone could come through even in an email. But don’t wait longer than a day or so, otherwise the company will have moved on.

When you’re ready, draft an upbeat email or have a mental script ready for a call. Keep the tone as positive as you did when you were interviewing.

Thank your contact again for the opportunity and express continuing interest in working for the company. Avoid being “disappointed” about not getting the job. Share your shattered hopes and dreams with your mother, BFF, or partner. A busy boss doesn’t have the time and, besides, most of us don’t want to talk to a “disappointed” person if we can avoid it.

Aim for high up the food chain

Take your conversation as high up the corporate ladder as you can. If you collected business cards as you left the interview or exchanged emails during the process, reach out to those contacts.

Email or phone? Some job coaches recommend an email that lets people respond at their leisure. Others suggest a phone call that gives you the opportunity for follow-up.

If you tapped out early in the process, the Human Resources Department might be your only contact. That’s rarely going to work. Many companies have policies against giving feedback after a job interview. Still, it’s worth a shot, and it doesn’t cost you anything to try.

Ask the right questions to get the best feedback

None of those questions gives you actionable information anyway. What you really want to know is what training or skills you need to do better the next time. And that’s exactly what you should ask about.

Use what you learn from the feedback

If you find someone willing to invest the time to talk to you honestly, take advantage of the opportunity. What you hear might be difficult to handle, but you really need to know whether you should work on improving credentials, creating a track record of higher-end work and projects, or honing interviewing skills.

On rare occasions, post-interview feedback also can be a networking or mentoring opportunity. Ask if it’s OK if you touch base occasionally. If they agree, follow up. Don’t be pushy or demanding, and if they seem uninterested don’t keep pursuing the relationship. If you manage to hook up with the right person, though, it can be career magic.

Depending on your motives, asking for feedback from a job you didn’t get can be a good move. If you’re looking to passive-aggressively complain about the decision, you’re wasting everyone’s time. But if you’re seeking an opportunity to learn and grow, by all means, ask.