Is It Appropriate To Recruit Former Employees?

Not long ago, it was rare for hiring managers to see former employees applying for new positions at the company. But today, it’s a common occurrence—so common, in fact, the trend has even been given a catchy name, “boomerang employees.” 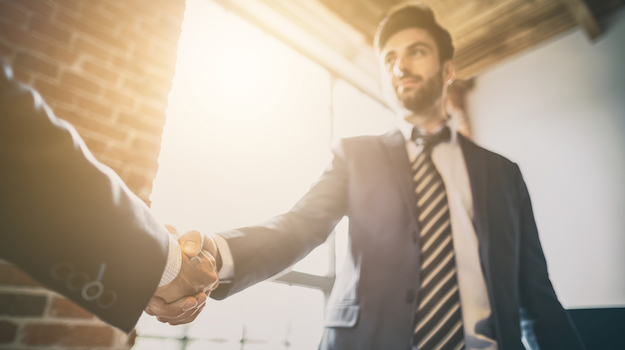 This has lead many hiring managers to wonder: Is it appropriate to recruit former employees, or will this current state of affairs come back to hurt the companies that do?

Should You Recruit Former Employees?

There was a time when it was unthinkable for an employee to leave a company only to ask for another job down the line. People seldom left their jobs, and job hoppers found themselves anathema to recruiters. The times they are a changin’. A 2016 LinkedIn study found, within the first five years after graduation, “[p]eople who graduated between 1986 and 1990 averaged more than 1.6 jobs,” while those “who graduated between 2006 and 2010 averaged nearly 2.85 jobs.”

While the LinkedIn study couldn’t pinpoint what brought on the increase in job hopping, its researchers suggested possible explanations of “the Great Recession, and Millennials being more interested than previous generations in trying out different jobs before settling on a career.”

Some old-fashioned executives may cringe at the idea of recruiting former employees, but job hopping is a reality of today’s market, and hiring managers are catching on. A 2015 WorkplaceTrends survey found that “85 percent of HR professionals say they have received job applications from former employees, and 40 percent say their organization hired about half of those former employees who applied.” If the employee left in good standing, HR professionals and managers agree to give them high or even very high priority.

There are many pros to recruiting former employees. According to the same WorkplaceTrends survey, the greatest benefit cited by managers was the former employee’s familiarity with their company’s culture, procedures, and systems.

Other benefits may include:

However, these benefits will be lost if you pursue the wrong former employee, and you’ll find the pros replaced with some serious cons. Obviously, there is the concern that an antsy employee will leave the company again. Other cons to watch out for are:

By taking a few extra steps, you’ll limit the chances of recruiting the wrong former employee. Before interviewing them, make sure to research their exit interview and performance reviews to find out why they left and how they performed in their last position. Then discuss the recruitment with anyone who worked with them. Your company should also have a strategy in place to communicate with promising alum, so you can reach out quickly if a position opens that they would do well in.

While there are challenges associated with recruiting former employees, the potential benefits are well worth overcoming them. Former employees provide you a resource of top talent that will fit well into the company culture and can quickly learn the skills necessary to succeed. Don’t let the prejudices of yesteryear steer you toward ignoring these promising candidates.