Is Finding Fulfilling Work Like Believing in Santa Claus?

Is Finding Fulfilling Work Like Believing in Santa Claus?

Also, no not at all.

Yes, faith is part of it. However, I do encounter a number of people who have gone all in on faith. Perhaps their last job ‘just happened’ because they were in the right place at the right time. So, they hold the belief that their next job will emerge from being in a next right place. Fingers crossed. 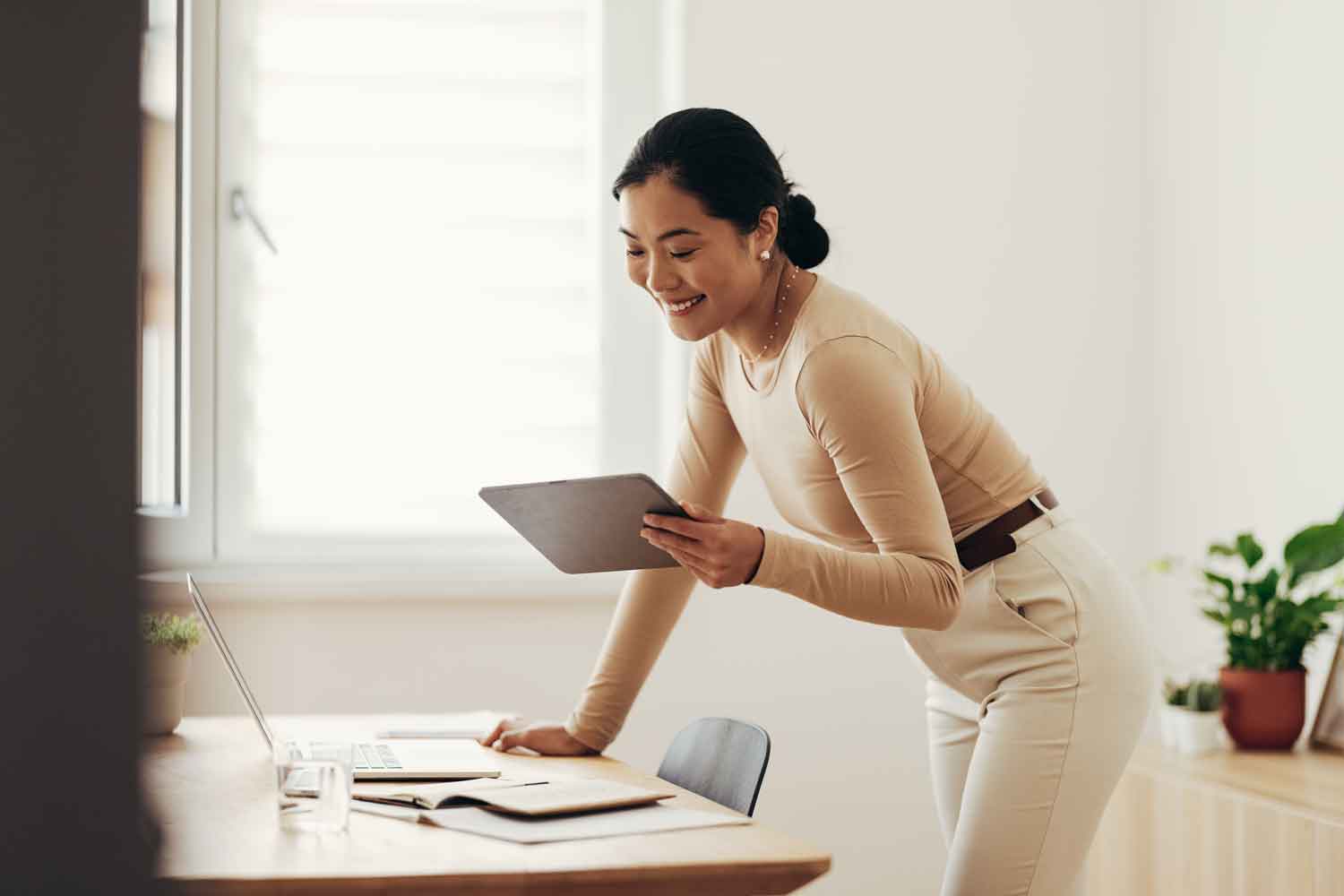 Now, I have an interesting relationship with faith. Let us say it is less with a deity and more with a belief in people doing the right thing(s) and what follows when this happens. Or maybe it is faith in a process.

Do you know this joke?

A man was on the porch of his house and prayed that God would save him from drowning in the flood. Just then, another man came by in a rowboat. The man in the boat invited the other man to get in. The man on the porch said, "No, thanks, I'm waiting for God to rescue me."

The water kept rising and the man had to go to the second floor of his house. As he looked out the window, he saw a man in a motorboat come by. The man in the boat invited him to get in. The man in the house said, "No, thanks, I'm waiting for God to rescue me."

The waters kept on rising. Soon the man was forced to climb up onto his roof. A helicopter flew by, and a man inside lowered a rope and shouted down for the stranded man to climb up the rope. But the man still would not get in. He just said, "No, thanks, I'm waiting for God to rescue me."

Eventually, the flood waters rose above the house rooftop, and the man drowned. In Heaven, he asked God why He did not rescue him from drowning when he had had perfect faith.

"What more do you want from me?" asked God. "I sent you two boats and a helicopter."

Let us consider this article a bit like those two boats and a helicopter.

Doing the work to figure out the work you want, ensuring that your network understands your needs, developing an elevator pitch, improving your resume and LinkedIn profiles are initiative-taking things to do. They are what can keep you afloat for a time and also help surface where you should go next and enable you to land that work.

As much as faith without action usually results in little to show for the effort, and almost certainly less than you would have otherwise. Individuals who are lacking any faith that fulfilling work is possible face a different kind of struggle. Chiefly, their lack of enthusiasm often permeates how they show up in their search process. Remember, fulfilling work doesn’t mean the job that you skip to work daily where you receive continuous praise, but rather is work that falls within the realistic notion of what fulfilling work is for you given your current skills, hours, interests and the role you have designated for it to play in your life.

So, why is having faith important? Two big reasons:

First, it is hard to keep up the level of motivation to follow through in a process. There are many moving parts associated with a job search and a need to execute at a high level. Absent faith that this will be productive, your ability to execute them will be severely hampered. The amount of connecting with you network, warm leads meeting people at networking functions are all much more likely to happen if you believe they will lead you to a better work situation, and all the people you encounter along the way are far more likely to help you if your positivity comes across.

Second, an employer prefers the illusion that the person they are engaging is excited about the company and this role. Often, they think that this is you at your most interested. If you fail to get across this belief that this will be a good situation for you it will severely restrict the possibility that you will land this job. There is enough engaging with skeptical humans throughout a hiring process that your faith or an amazing ability to fake it, is going to be extremely important.

If you do that perhaps you will have a work situation by whichever holidays you celebrate.