You have felt the “ouch” at the grocery store and at the gas pump, and you may be wondering how your paycheck can keep up with inflation. Combine that with a rapidly moving job market predicated by the “Great Resignation,” and you might start seeking greener pastures. As you ponder how your salary stacks up, it’s important to keep several inflation-related trends and considerations in mind. 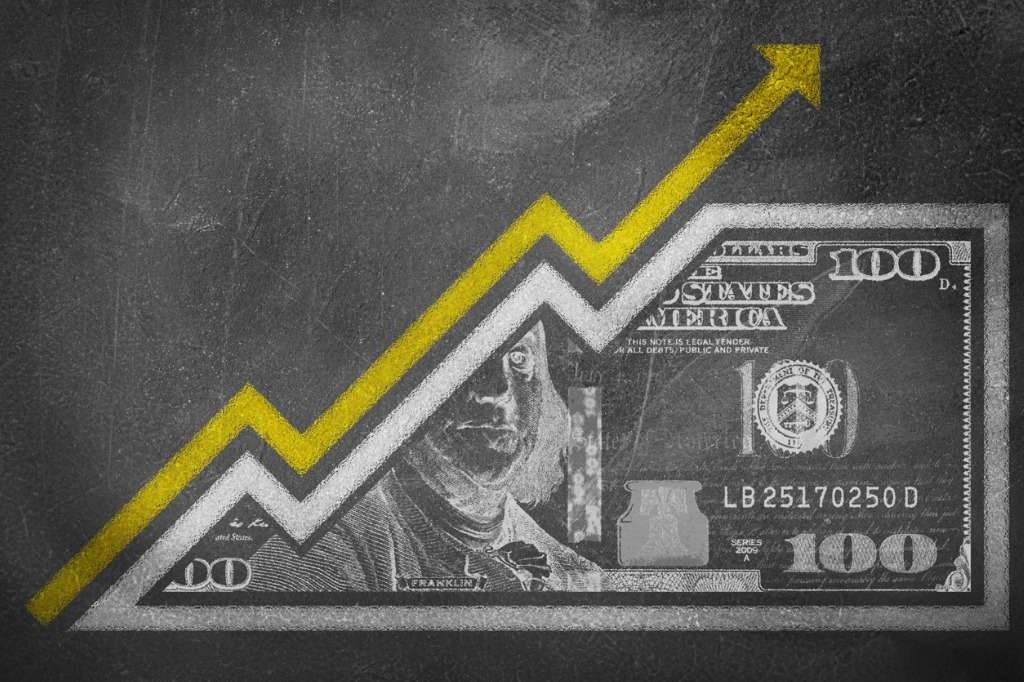 Employers are worried and giving out raises accordingly

It’s an employee/job-seeker’s market right now. A recent study by salary research and software firm PayScale found that 92 percent of employers plan to give raises in 2022, up from 85 percent in 2021 and 67 percent in 2020. And the planned increases are substantive: 44 percent plan increases of at least 3 percent.

A December 2021 study by Grant Thornton had similar findings. The 551 senior HR leaders surveyed reported 88 percent planned to offer merit increases of at least 3 percent, with 51 percent expecting merit increases of 5 percent or more. And 68 percent said their companies had widened the categories of employees eligible for cash bonuses. The reason? Nearly two-thirds say employee retention is a key concern.

If you like your job but just wish the pay was better, you might have a strong case for a raise.

Economists disagree about how much inflation drives wages and vice versa

It’s a chicken or the egg issue. Does inflation cause higher wages, or do higher wages cause inflation? Your perspective largely depends on which economic school of thought you subscribe to. But for most of us, the debate does not matter. The bottom line is that as The Washington Post reported, even though average hourly wages rose 4.7 percent last year, overall wages fell 2.4 percent when adjusted for inflation. Gas is up 50 percent, and meat, fish, and eggs are up 13 percent. Even if your paycheck is bigger, it’s not going as far. Inflation rose more than 7 percent in the past year.

Some of the inflation originated from COVID-19-related supply chain issues. Factories and shipping outlets were shut down or simply did not have enough healthy workers to keep up output. That made prices go up. Now, to retain employees, many companies are raising wages and raising prices to make up the difference. Some economists, though, are skeptical about the correlation, pointing out that salaries are “sticky” in that they don’t react to economic conditions as quickly as consumer pricing. Typically, salaries are adjusted only once a year.

At the end of the day, why your paycheck is not going as far as it used to is not as important to the individual employee as the simple fact that it is not. Can you support your family without struggle? If not, it might be time to jump ship.

Your salary is critical to your job satisfaction, but it’s not the only factor, and employers are taking this into account. You need to look at the whole picture, too. How much of your insurance premium does your employer cover? According to the U.S. Bureau of Labor Statistics, as of March 2021, private-industry employers paid 78 percent of medical premiums for employee-only plans and 66 percent for family plans. Your company has almost certainly experienced rising premiums, and if they have not asked you to increase your contribution, then you have gotten a raise you might not have considered. (And, if they have, then your take-home pay has taken another hit.)

When employers do not have the financial bandwidth to increase salaries or absorb premium increases, they are turning to benefits such as increased remote work offerings to recruit and retain employees. In addition to the time not spent commuting, remote work also cuts down on gas expenditures, making it another financial factor to consider.

We are experiencing the highest inflation rates in years, and while there are many prognosticators, no one really knows when the situation will change. What is critical for employees is keeping an eye on trends and speaking up for what’s best for you.