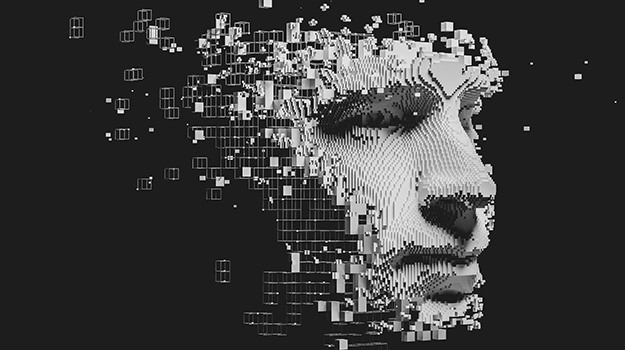 Now we're arriving at the next level of disruption. Artificial intelligence (AI) has been making huge strides in the last decade, with incredible progression in just the last two years. As a result, people of all ages worry their jobs are next—and they might be right.

Preparedness, along with a willingness of adaptability, can go a long way toward keeping yourself employed.

AI a major disruptor, but not yet perfected

AI is a major disruptor in several ways, but it's a different kind of disrupter from what we've seen in the past. The last technological wave heavily impacted blue-collar workers, but in the next round, white-collar jobs won't be immune. A 2019 Brookings Institution report suggests AI could potentially affect nearly every occupational group.

Since AI can identify, consolidate, and interpret data exceedingly faster with a higher degree of accuracy than any human ever could hope to do, along with having the capacity to learn repetitious tasks, jobs formerly considered safe might be at risk. However, AI hasn't mastered everything yet. At this time, it can't:

For jobs requiring these attributes, along with the soft skills only humans can provide, AI is likely to have less of an impact.

How to evolve and stay ahead of AI disruption

AI is continuously evolving, making it hard to predict which industry will be next in line to be the most impacted, but jobs involving tasks not needing human interaction or creativity are ripe for disruption.

To survive the next wave, it's going to become increasingly important to understand how AI applies in your industry and learn how to evolve with its integration because, if it's cost-effective and boosts productivity, employers will be looking for ways to use it. If your job is at risk, get ahead of the curve and see what you'll need to co-exist with AI.

Henry Ford's transformative ideas changed the way people worked and lived. AI will do the same because it's not a passing tech fad. But it doesn't have to mean obsolescence, especially if you're prepared. A Forbes article points to the example of bank tellers. When the ATM was invented, it was widely believed bank tellers would become obsolete. Instead, these jobs evolved from transactional to customer care roles. This illustrates AI can boost productivity while allowing workers to focus on tasks machines can't perform.

AI continues to reshape industries and create different kinds of jobs. People able to adapt and embrace these new opportunities can assimilate into new jobs with different roles and responsibilities. It will be a huge learning curve for many—being prepared will help lessen the blow.

You might remember how the personal computer was once a novelty in the workplace. Workers were enamored by the ability to play solitaire, not fully grasping the PC's function and power. We can look at AI in a similar fashion. Like the PC, AI will undoubtedly alter life as we know it. Yet, if we can identify ways to harness its abilities and use it as an advantage, new opportunities can be found.

Bottom line be prepared and have a willingness to adapt. In the long-term, it'll be easier to find jobs.