How the World of Work Has Changed in The 21st Century

The past two “pandemic” years have brought rapid change to the workplace—but when you start digging into your memory bank and looking back 20 years, it is incredible to think about how much office life has changed since 2002. In some ways, it is changed for the better, but arguably, it has also grown more challenging. Between technology and the shifting generations in the workplace—the “Traditional” generation present in 2002 has long since retired, with Gen Z hopping on board to keep Millennials on their toes—today’s offices bear little resemblance to the dawn of the 21st century. 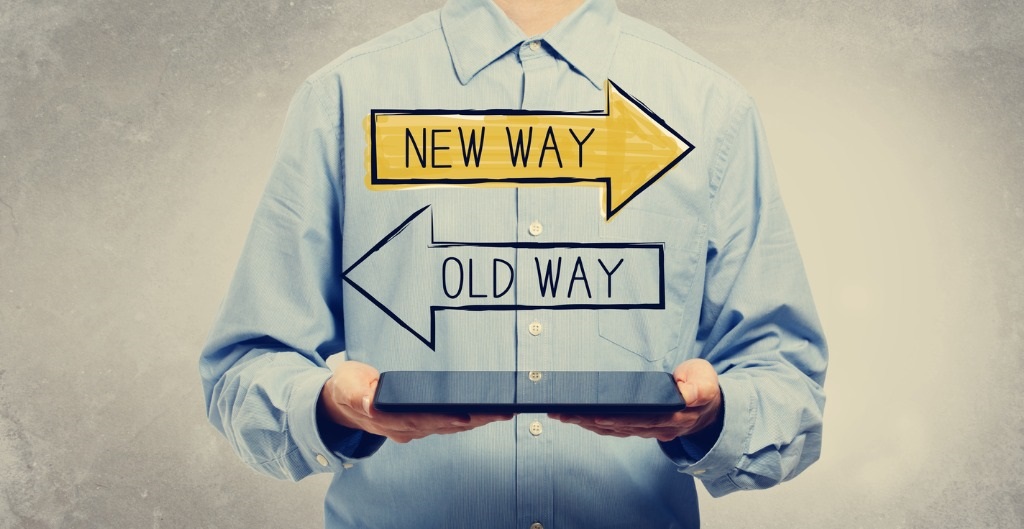 1. These days, we are always on

Remember back in 2002, when you probably had email, but it was only accessible via the desktop in your office or cubicle? (In other words, “quitting time” generally meant just that.) True, you might have already had a BlackBerry—but the first BlackBerry cell phone (arguably the first smartphone) was released in 2002. These days, your boss can pretty much reach you in any corner of the world.

2. You still get a lot of emails—but now you are also bombarded by chats

In 2002, email was still relatively new in the workplace, and you may still have received paper memos on important topics, such as changes from human resources. In 2022, you are still getting far too many emails, but your phone and laptop are also pinging with Slack or Teams notifications. Instant messaging was the domain of “AIM” (AOL Instant Messenger users) in 2002, but today’s office workers rely on it to cut down on email, express themselves with GIFs, and avoid picking up the phone or having video calls.

3. The line between personal and professional can be blurry

In 2002, Mark Zuckerberg was just beginning classes at Harvard, and Tom had not even created MySpace. Digital cameras were just gaining popularity. No one was Instagramming their every meal. Your co-workers had much less visibility into your private life and vice versa. Now, cultivating an active professional presence on LinkedIn is a job-seeking must—as is ensuring your college spring break photos aren’t readily accessible to any hiring manager.

With tools such as Skype, Zoom, and Microsoft Teams at our disposal, your coworkers may no longer live in your local community or even on the same continent. The so-called “flattening” of the world—a term coined by reporter Thomas L. Friedman—means companies are able to combine human capital in all sorts of new and previously unimaginable ways.

5. Human resources has a new vocabulary

Watch episodes of sitcoms from the early 2000s, and you will be amazed at some of the jokes being told. The past 20 years have seen a sea change in LGBTQ rights, as well as the approaches taken to increasing workplace inclusivity. In addition, employees are more comfortable speaking out about instances of sexual harassment, a lack of accommodations, and more.

6. We are more casual in our appearance

Although Casual Fridays have been around since the 1960s—when a Hawaiian man sought to sell more “Aloha” shirts—they really took off in the 1990s with a marketing initiative from Levi Strauss & Co. The chief marketing officer for the Dockers brand created a “Guide to Casual Business Wear” and distributed it to HR departments. The look—khaki pants and a button-down shirt—took off for men and opened the floodgates for casual office wear. Two years of Zoom attire and a general loosening of societal dress codes overall (tattoos have gone mainstream) mean casual is now the norm. Gone are the days of suits and ties, and most workplace cultures have said goodbye to pantyhose.

7. Our heads are in the cloud

A filing cabinet used to be an absolute must. Now, nearly all of your work documents are likely accessible to you anytime, anywhere, since they are stored in the cloud. You may e-sign checks and contracts. Your timesheet is likely electronic. The bulky days of paper files are long gone.

It is intriguing to think about how much will change in the working world between now and 2042—and whether we will be wistful for the good ol’ days of Zoom.