Jump too soon, and you look like a flake. Stay too long, and you risk stagnating or, worse, developing a reputation as someone not interested in advancing.

How long, then, is long enough to wait before switching positions within a company? There are no hard-and-fast rules, but there are some time-tested guidelines. 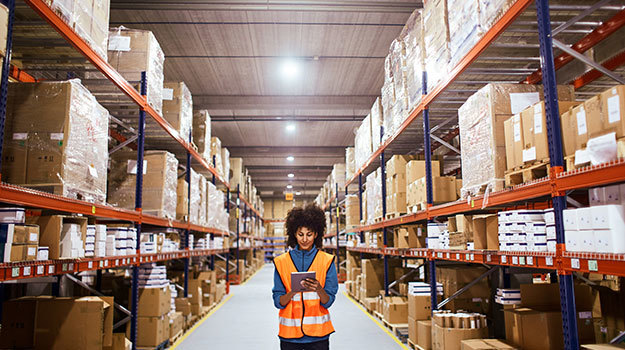 Wait at least six months before you switch positions

This is a pretty firm unofficial rule if you’re looking at leaving a company. Many businesses have six-month probationary periods and checking out early raises questions about whether you were concerned about passing the performance review.

Another point to consider: Do you truly know what you’re jumping into? Chances are, you don’t. Another department or boss might look good from the outside, but you haven’t had enough time with the company to know if that initial impression holds up over time.

There are the exceptions that prove the rule. If you came in at a position you were outrageously over-qualified for and the company conceded that from the start, go ahead and apply internally if you see a better match for your skills.

If there are legitimate problems with the boss or coworkers—harassment, discrimination, or other legal issues—feel free to make a move. And make sure your talk to HR about the issues.

Applying for a new job after a year

This is a little dicey, though socially acceptable. You’ve had time to learn your current job and have achieved a significant goal or two—and if you haven’t checked off the latter, you should stay put. You’re aware of the internal dynamics at the company and have heard enough to know who great bosses are and whom you should avoid.

Switching positions within a company after a year can work. Just don’t make a habit of it or it will trigger questions about your commitment.

Switching positions in a company after two to four years

This is the sweet spot for job changes, particularly among younger workers. Bureau of Labor Statistics data indicate the median tenure for employees age 25 to 34 is 2.8 years. Unless you’re running from a bad review or performance issues, you’re good to go.

Before you go anywhere, make sure you’re not deciding out of pure boredom or because the grass always looks greener. Does the new position fit your skills and long-term goals?

What are you waiting for?

It’s possible you’re still challenged in a position you’ve held for an entire presidential election cycle—and that’s more likely to be true for older workers, who have climbed high enough up the ladder that they stay in jobs longer. Chances are, though, something else is holding you back, whether it’s lack of credentials, flagging confidence or fear of change.

If you’re still in the same job after four years, it’s time for serious self-reflection. Are you truly happy in your job or are you in a rut? If it’s the latter, get moving! Wait much longer and you’ll risk labeling yourself as someone not interested in advancing.

If you work at a place that routinely and arbitrarily shuffles people around on a yearly basis in search of the magic formula that works, by all means, apply for a new position earlier. But first, ask yourself if you really want to continue working at a place where instability is the guiding management principal.

Your answer might be “yes.” Some people thrive on constant change or figure that eventually they’ll get shuffled into their dream job. If the answer is no, then it’s time to look outside the company.

It’s tricky to know how soon is too soon to apply for another job with your company. Generally, less than six months is too short a tenure and longer than four years starts to carry a different set of professional risks. For anything in between, the key to the decision is an accurate assessment of both yourself and the company.