How Keeping an Open Mind Can Grow Your Career

When looking for a new job, some applicants immediately eliminate a position if they can’t check every single box of requirements—even though they might be able to perform the job well. Other applicants skip applying for a position because the job title itself doesn’t sound fun. Candidates who keep an open mind can end up on innovative career paths. 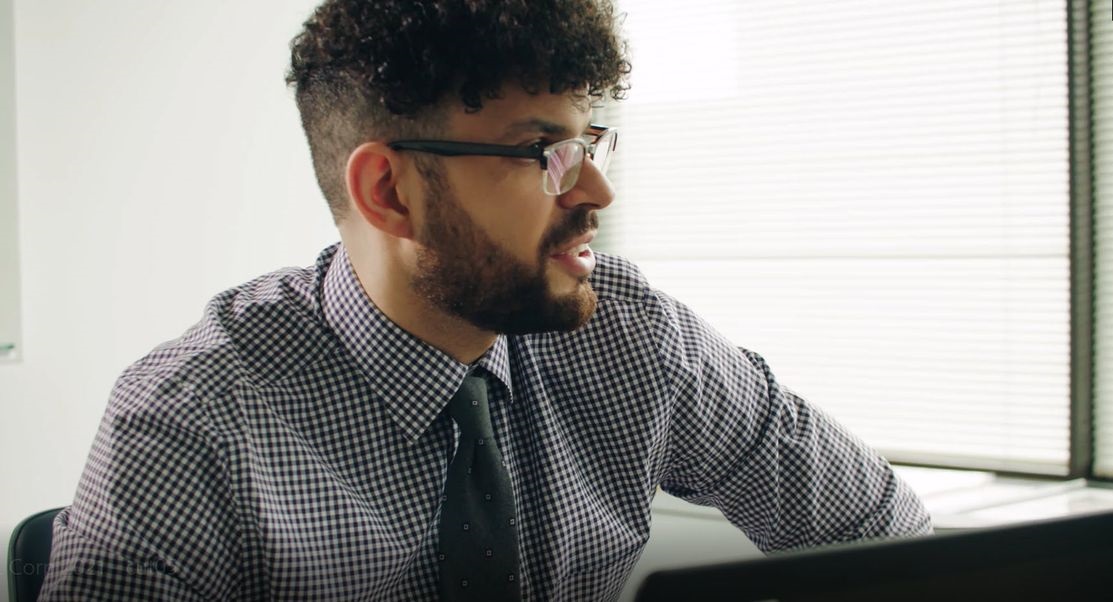 For example, although job titles, such as analyst, might seem mundane, opportunities at MIL aren’t run-of-the-mill jobs. People stay at MIL because their contributions make a difference, directly supporting mission safety and security for the federal government. Currently, MIL is seeking people with expertise in engineering, cybersecurity, information technology and finance, said Nasir Y. Abbas, a business analysis analyst at MIL.

Abbas has been with the federal contractor since June 2018. Before coming to MIL, Abbas had worked in sales, marketing and data entry.

“When I started, I wasn’t sure where I wanted to go with my career,” Abbas said. “I wanted a position that wasn’t just data entry and that was all it was going to be. I was looking for a role that would allow me to figure that out. When I read the job description, it sounded like a blend of various roles. I decided MIL was a place where I could grow and learn.”

That impression was confirmed during the interview process, Abbas said. Although he was comfortable with most of the duties described in the interview, there were some models, acronyms and responsibilities he was not familiar with. But he was confident he could do the job. His first title was business development administrator with responsibilities for supporting recruiting and reconfiguring the recruiting system.

“Based on the interview, I could tell this role was a jumping off point, where you come in and do a number of different things,” he said.

Abbas, 29, has felt respected and empowered despite being relatively young. Not long after he started at MIL, Abbas led an effort to improve the company’s recruiting software to make it a more useful system for both recruiters and hiring managers.

“It was very satisfying to receive the praise from my coworkers about how well the software was working and the changes that had been made,” Abbas said. “There have been a lot of changes since I’ve joined and I’ve been part of a lot of it. I’m looked to as a subject matter expert for different software systems here and my opinion is highly valued. If I suggest a change, it’s not simply brushed over. As long as what I’m suggesting makes sense, it’s not simply brushed over. My suggestions are taken into consideration, and for the most part, implemented. I feel like a key member of the company.” 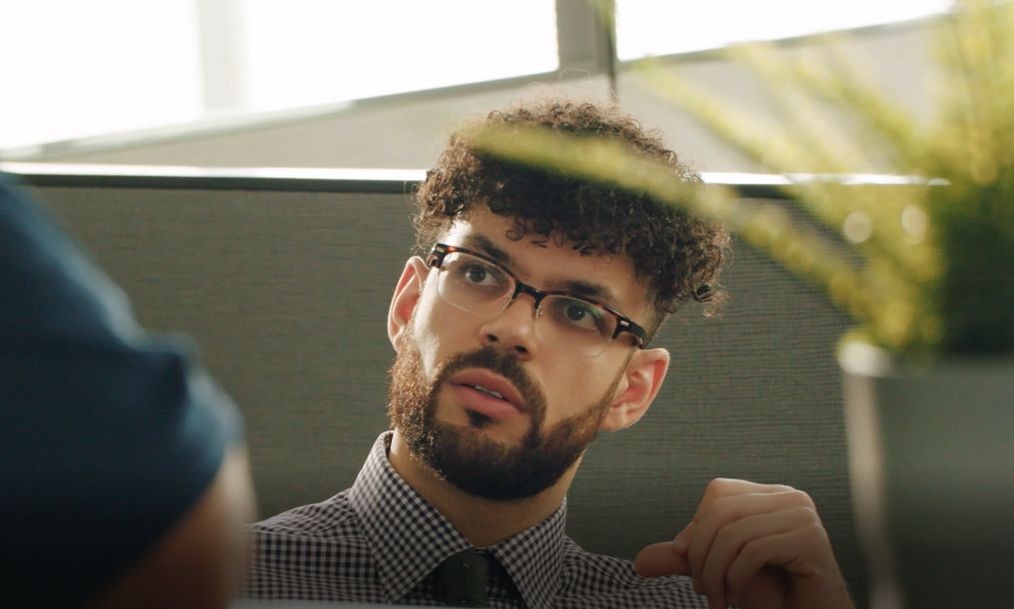 As Abbas worked in recruiting, he gained more insight into MIL’s culture where some roles are less defined than others—and less defined means room for opportunities and growth. “You show you’re willing to learn, and show them what you can do,” he said. “At MIL, we know the kind of person we want—smart and willing to learn.”

As Abbas moves up at MIL, he also is moving laterally, shifting away from recruiting administrative duties, into corporate business development responsibilities, and with an eye on eventually moving to robotic process automation (RPA) and artificial intelligence (AI).

“I’ve always been interested in engineering,” Abbas said. “I didn’t really recognize that fact until it was too late to change my major and start taking those courses in college. I would read about engineering on the side, do free online courses and watch YouTube videos. But I never really saw myself shifting over to a career in engineering.”

At MIL, Abbas realized that pursuing his dream was possible, thanks in part to the encouragement and financial support (in the form of paying for classes) from MIL. So far, Abbas has earned certifications in RPA development and for Google Cloud.

“Once they mentioned RPA here, I realized if I were to start training on that, I could develop the skills over time to make the change,” he said. “When you don’t have the company backing you, it’s daunting to think I have to make a whole career change. MIL is very helpful when it comes to overall development. They pay for the certifications, the courses and the exams. I’ve found it really engaging and interesting. Over the years, we’ve built up our teams and I’ve learned more. I’m slowly carving myself a career path.”

Abbas also appreciates the trust and culture at MIL.

“It’s a great work-life balance,” he said. “I never feel like I’m being micromanaged or watched or rushed. If you’re unhappy, MIL does a good job of seeing if there is anything else you would like to do, where else you might fit in – instead of letting you walk. MIL does its best to hold on to employees.”