Holding Your Boss to Their Word.

Your boss says he'll give you added responsibilities, but they never materialize. That information he was supposed to pass on to you for the project you're working on is also a no-show, along with pretty much everything else he's promised in the last six months. 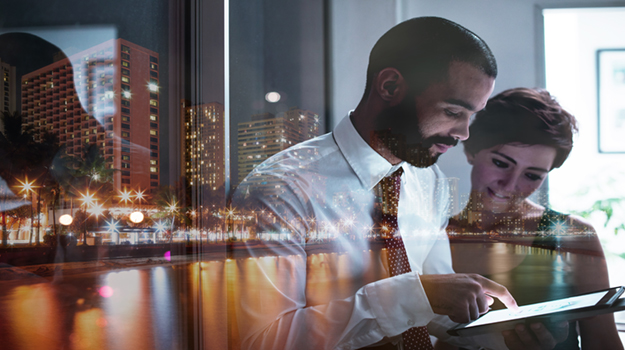 He's the boss who never follows through on what he says he'll do. And unfortunately, experts say he's a common character in workplaces across the country. Bob Whipple, MBA, CPLP, a consultant, trainer, speaker and author in the areas of leadership and trust, says in his estimation, this type of boss is more the rule than the exception. He believes as little as 5 percent of leaders are truly good at follow through.

This is probably why leadership experts said a boss's failure to follow through on promises ranks at number four on a list of the top 10 biggest gripes employees have with their leader.

Why is lack of follow-through such a problem for so many? "In most situations, the boss has good intentions, but things slip through the cracks due to the volume of problems and crises that crop up on a day to day basis," says Whipple.

Margie Warrell, a best-selling author and executive coach agrees, "Sometimes this is due to the pressure they feel to say yes even when they can't possibly get it all done. Other times it's because they are desperate to please everyone and too afraid to say no," she says.

It can also signal a failure to develop a daily plan and follow it, instead many leaders opt to "bob and weave through their day," says Whipple.

When a boss doesn't follow through it causes headaches for everyone and can be a huge detriment to productivity. But how can you hold your boss to his or her word?

"Holding people accountable can be difficult or simply uncomfortable at the best of times," says Warrell. "When it's your boss or someone who holds power that you don't, it's even more so. But that doesn't mean you can't try—even if it's your boss. It ultimately comes down to the relationships you've built with them and how you approach it."

How to hold them accountable

To improve the situation you can try to use some simple strategies, including the following:

Clarify. Communication problems are costly for companies. One survey showed that poor communication between employees companies with 100,000 employees cost those businesses some $62.4 million per year. Poor communication or misunderstandings can also be at the root of follow-through problems. With this in mind, clarify information given by your boss whenever possible and state clearly what you're agreeing to along with the expected timeline. "Don't assume everyone has the same understanding of the situation or what's expected. Get specifics whenever possible," says Warrell.

Define consequences. There are consequences for a lack of follow through. Make your boss aware of what they are. For example, not getting needed information for a time-sensitive report could cause the team to lose a project. "Help them see how failing to keep their promises will ultimately hurt them," says Warrell. Offer to assist whenever possible to ensure the task is completed.

Speak up, carefully. If this is a pattern at your organization it may be time to say something. "It may be worth being open and honest with them and explaining that you find your inability to count on them to do what they say is making it difficult for you to be as successful as you like in doing your job and supporting them in theirs," says Warrell. Keep the tone constructive and avoid being derisive or disrespectful.

Look inwards. Are you the leader that's failing to follow through? Track your promises to find out. If you are, it may be time to address cultural issues within the organization. "Without a doubt the root cause is a lack of trust brought about as a result of a poor culture," says Whipple. "Leaders need to step up to their role in establishing a culture of trust. Very few leaders recognize that the single biggest cause of poor performance in their organization is traceable to their own behaviors."