Getting Ghosted? It May Not Be as Scary as You Think

The term “ghosting” comes from a spirit’s uncanny ability to suddenly disappear. But ghosts are not the only ones who can flip the invisibility switch. Hiring managers and recruiters have been known to do so as well. If you are trying to find out whether your life is about to change, and the people you interviewed with will not return your calls, it’s easy to jump to conclusions. But the old saying, “no news is good news” exists for a reason. Silence is not necessarily a rejection. So do not freak out if you feel like a hiring manager or recruiter is ghosting you. You can get through these grim times by taking the following steps. 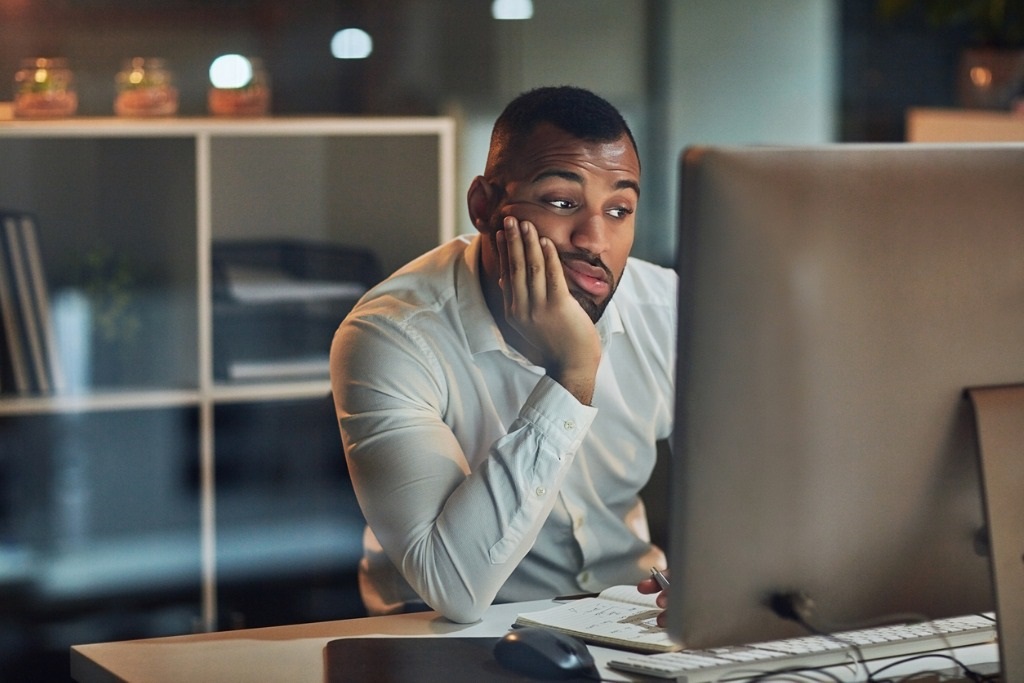 Before you assume you are not getting the job, engage in a little investigative work. Maybe the hiring manager is on vacation. Perhaps the recruiter had a death in the family. There are dozens of reasons your follow-up email or call is not returned right now. And most have nothing to do with you personally. So, talk to people who know these individuals. Or covertly look at their social media. There are ways to find out what is really going on without going off the deep end.

Put some more eggs in your basket

If you are putting all your hopes on one job, it’s going to seem like everything revolves around learning about your status in the candidate pool. However, the more feelers you have out there, the less likely you are to become hyper-focused on a single option. With just one or two potential jobs on the line, not hearing back for two days after your interview may seem like an eternity. But the reality is, the hiring process can be long and tedious, even more so now than in the past.

Research from a Robert Half survey shows that around one third of senior managers admit they are prolonging the hiring process for two primary reasons. First, they are biding their time to see if a better candidate comes along. It’s basically a FOMO mentality (fear of missing out). Second, they are receiving more applications from more qualified candidates than they were pre-COVID. According to Robert Half’s senior executive director Paul McDonald, the amount of ghosting that goes on in the employment market tends to coincide with supply and demand.

There is no rule that says you have to sit back and wait by the phone to hear from a hiring manager or recruiter. If they are not calling or texting you back, you can really throw them off their game by doing something unexpected. For example, try surprising them with a handwritten, snail mail letter. “How obsolete!” you might say. But if it is worded and timed right, it could actually work, helping you stand out from the other candidates. Taking the time to write a thoughtful letter, seal it, stamp it and take it to the mailbox—that deserves a response. If you do not like that idea, think of other ways you can get your potential employer’s attention and not lost in the crowd. Do not go overboard, obviously. But put those creative juices to work.

There is no doubt that getting ghosted—or even just thinking that you are getting ghosted—is a scary, unsettling feeling. However, it does not have to be that bad if you follow the suggestions discussed here. Gather information, do not get discouraged, and keep your options open. That’s the spirit!