Eight Differences between Work Today versus the 1990s

If the last two years have taught us anything, it’s that nothing ever stays the same—even in the office. And when stretching your memories all the way back to the 1990s, you would not be the only one who feels like it was a completely different lifetime. Read on for some of the biggest changes between then and now. 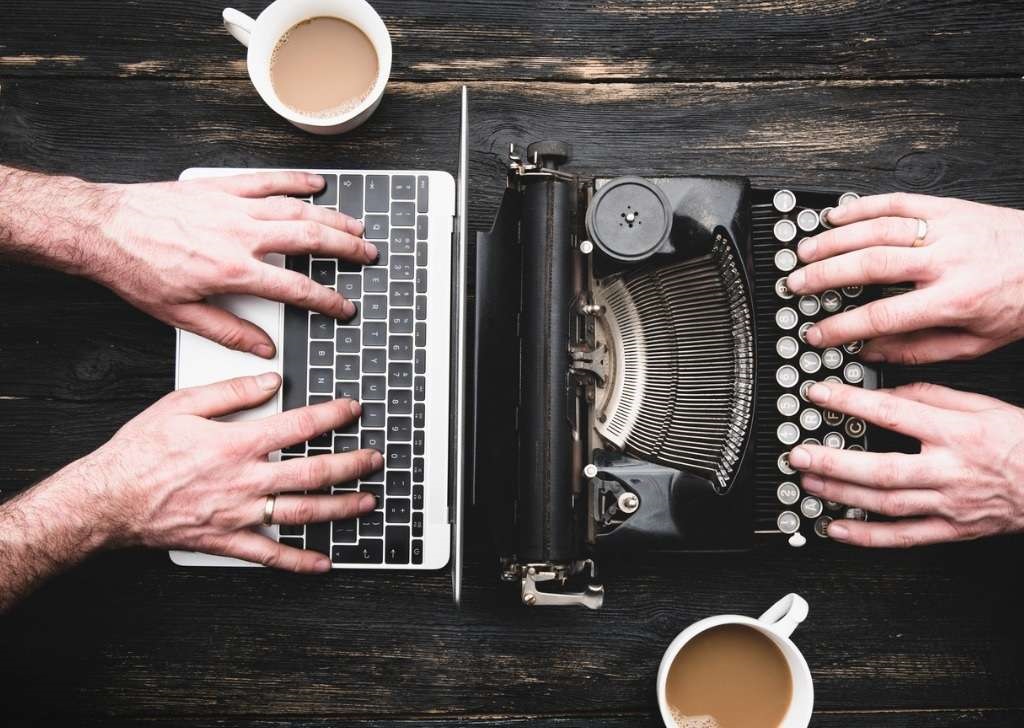 Back in the nineties, you would be hard pressed to find someone who even knew what “remote work” was, never mind find someone who actually did it. But the pandemic sped up what was already a slowly increasing trend: working from home. Now with lightning-fast internet speeds in much of the country, combined with a workforce that is largely bucking the old ideas of the daily office grind, many industries are standing up and taking notice. What was once seen as a temporary solution for a global health crisis now looks more and more like the norm.

While college has long been held up as the golden standard, it was not too difficult to find a job that would cover basic bills without a degree back in the nineties. Nowadays, it can feel like it is nearly impossible. According to Pew Research, the fastest job growth consistently occurs in positions that require at least a four-year degree—and often requires intense training and/or experience on top of that.

3. Manual skills are less in demand

Stacker cites a one-third decline in manufacturing jobs since 1990, largely due to advances in technology that allow much of those factory roles to be automated. This means that physical skills such as carpentry and welding are seen as less essential than they were three decades ago.

4. The technology industry has skyrocketed

Speaking of advances in technology—there have been a lot since the nineties. The computer and electronics industry dominates much of the professional conversation now, from increasingly sophisticated computer developments to a looming overhaul of the auto industry.

5. Technological advancements have helped us all

But it is not just the electronics industry specifically that has benefitted from these leaps in technology. Long gone are the days of fax machines and filing cabinets. Instead, most offices enjoy the ease of a wireless, paperless, digital workspace. Electronic signatures instead of paper contracts, cloud storage instead of floppy discs, voicemail instead of paper messages: it is hard to imagine a more significant and dramatic change on the modern workforce than that of technology.

6. The death of the cubicle

Can we all take a moment to celebrate the cubicle has fallen out of favor? While rows upon rows of tiny workspace squares was a common sight in the nineties, most companies have ditched the boxes in favor of more open and collaborative workspaces. Business Insider suggests that this change was spurred by the average cubicle size shrinking “between 25 percent and 50 percent between the mid-1980s and mid-1990s.”

According to Stacker, jobs in the “educational services” field have grown by 105 percent since 1990. This field includes any job that instructs and trains others in schools, colleges, universities, or training centers. This could be due, in part, to the mass hiring of adjunct teachers at the college and university levels in favor of a select few tenure track positions.

8. A little more laid back

When it came to style, suits, ties, high heels, and tailored dresses were the norm at most nineties’ offices. Perhaps there was a “casual Friday” thrown in, where slacks and button-up shirts were acceptable. Now? Unless you are in a select industry (banking, law, etc.), most offices have taken a much more laid-back attitude when it comes to dress. As long as you are clean and neat, modern workers have a lot more leeway in how they dress.

Remaining flexible has always been an advantage in the office, but the last few years have emphasized just how truly fluid we all need to be when it comes to work and life in general. After all, who knows what the next thirty years will bring?