You’ve always searched for meaning in your work. That may be why you’re on the hunt for a new position. But now you also have to figure out the meanings of all the buzzwords in the job postings you’re reading. What do they mean by “apprenticeship,” “fixed-term contract,” and “soft skills”?  Decoding employment ad vernacular can be exasperating. But fear not. We’re here to help. Here are some of the most common and perplexing terms you are likely to see while combing through the daily job postings: 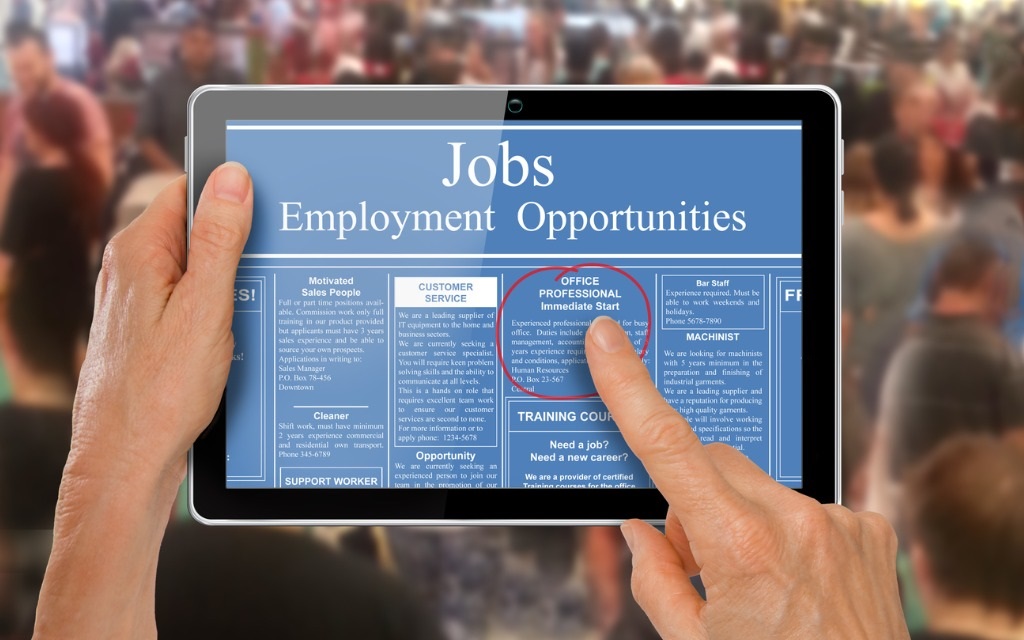 An apprenticeship used to refer to an occupation in which one is learning a trade from a mentor, such as carpentry or barrel making. The term has a similar meaning today, however, it has now expanded to include office positions, sales positions, IT positions—basically any position in which hands-on training is required. Some people mistakenly equate apprenticeships with internships, however there is one big difference: the paycheck.  Interns generally work for free so that they can gain experience and build their resume. In contrast, apprentices are paid a regular wage or salary, and also have a higher potential to land a permanent position.

“Branding” is a hot buzzword these days, but what does it really mean when a job posting asks you to send in a branding statement? Look at it this way. If you were a product and you had to market and advertise yourself, how would you do it? What would you say to make yourself stand out from all of the other “products” (i.e., applicants)? Now narrow down your thoughts to a few succinct sentences and voila; you have just what you need.

You may be reading through a job posting and see a request to set up a lunch interview. Your first question is likely to be, “who’s paying?” Your second one is going to be “what do they mean by that?” Although the term can be interpreted differently, most often it means that instead of meeting in a formal environment, you’ll be meeting at a restaurant, where everything from what you order to how you treat the waitress will be scrutinized. Therefore, you’ll have to readjust your interview strategy to accommodate this alternative setting.

This is a term you definitely need to understand before applying for a position, because if you’re looking for long term employment and you see FTC in the ad, you should probably move on. A fixed term contract is one in which a termination date has already been established. It’s usually offered for seasonal work, or to cover for an absent employee, such as one on maternity leave. It is a legally binding contract, so make sure you understand all of the terms before signing one.

This is an often-misunderstood phrase. If the job posting mentions soft skills, it’s essentially referring to people skills, with a dash of organizational skills. It can mean you’re a good leader, a great communicator, a creative thinker, or an excellent time manager. Soft skills are about how you work, as opposed to hard skills, which are acquired and learned, such as computer programming.

Basically, anything you’ve learned in your previous positions can be considered a transferrable skill, whether it’s directly related to your new job or not. Also known as portable skills, these proficiencies are widely applicable to a number of different industries. Communication skills, for example, are just as important for a history teacher as they are for a marketing manager or an attorney. These types of skills are particularly important to emphasize in your resume and interviews when you’re switching careers.

In the end, don’t get bogged down by all of that job posting lingo you don’t understand. It’s fairly easy to decode once you have the right information.