The first coded word I can recall being tossed my way was husky.

That was what they called me as a kid. Of course, I always knew that what they meant was fat (and a set of other things that came along with that from being last to be picked in gym, slow, less likely to be popular, etc.). 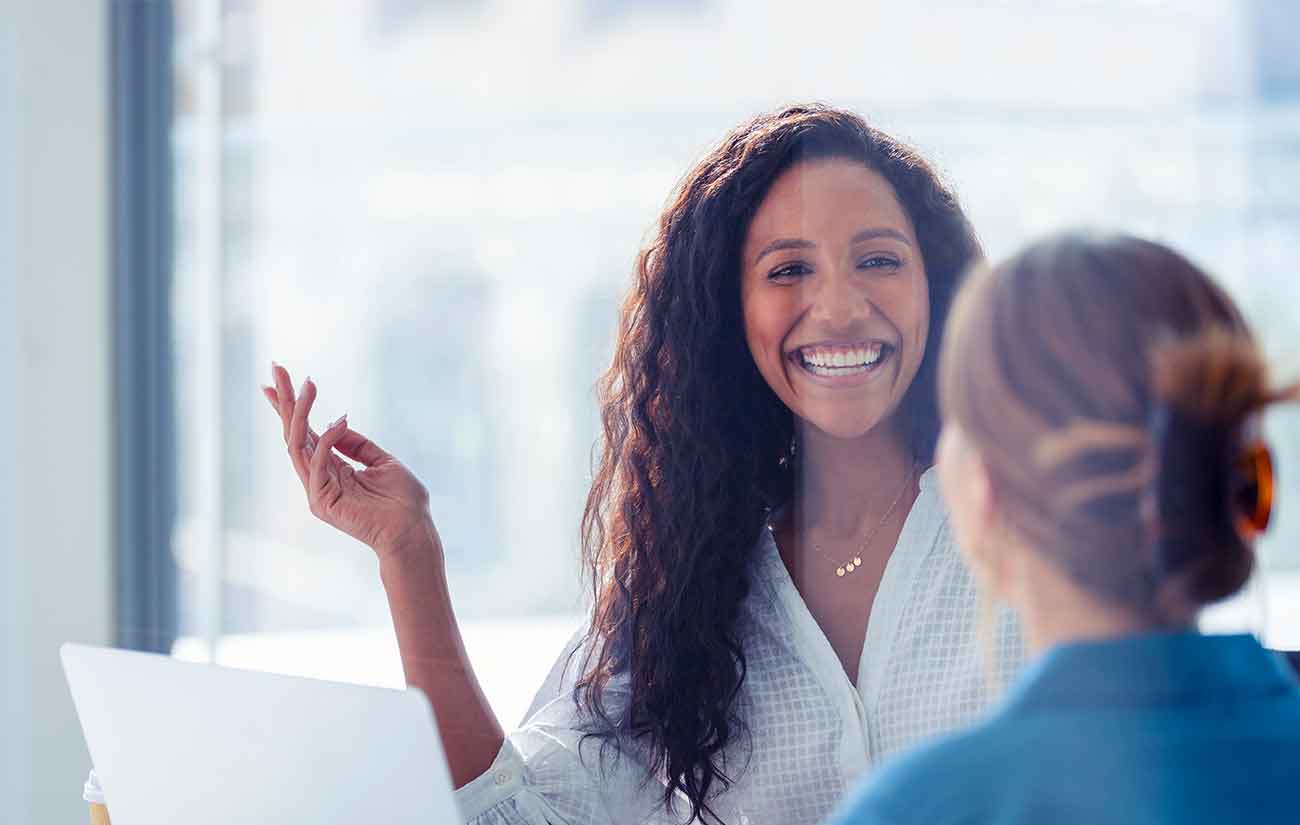 I would get to hear lots of other coded words including sensitive, quirky, and bookish which the ‘well intentioned’ friends and colleagues of my parents would toss out about me. I’ve developed a good relationship with these words now, but back then I knew their thinly veiled negative meanings.

Here’s a reminder that many of your colleagues have words with not so hidden meanings that have a chilling effect on your relationship and their ability to fully engage with you personally or professionally. They often take the form of what the other person considers a compliment. For example, some people in my life said when I came out to them, “that’s okay because you don’t act like you are gay” or “I would have never known” like I win a prize for having the best costume. Not something like, “thanks for letting me know” or “of course this doesn’t change our relationship”. Rather, we are cool because no one else will know when we are out together thereby protecting my reputation and image

So, are you one of those folks who believes they ‘affirm’ people by sharing? Some of these are:

It can make someone feel that to you they are one of those cats that knows how to paint. Often what you are complimenting isn’t exceptional, but rather displays the limitations of your life experience as well as your social and professional circle. To reiterate, your shock that someone differs from your preconceived notions is all about your preconceived notions. Hopefully, they’ve lived a life where they don’t have a set of expectations that directed who or what they could be.

Your comments reinforce a limit of how you view most people who are like them. It isn’t a prize that they’ve won where they should now walk around with a ribbon that says articulate.

My first full-time job after college was in a working environment that was staffed primarily with African-Americans and serving a population that was largely African-American. Many of those colleagues became close friends that I would spend time with after work and on weekends. I would sometimes meet friends from college at work and they were surprised that most of my friends then were black. I remember being asked several times how I managed to have black friends. I was completely flummoxed by the question. It really seemed like you just had regular conversations.

A few days later I shared this conversation with one of my friends from work. She told me that she didn’t envision having a white friend, and that she kept her guard up waiting for me to say or do the the wrong thing. She had figured it was just a matter of time. Then after a year or so of not meeting her predicted behavior she opened up. I don’t need, nor expect, a prize for not saying something that lived down to her expectations. It was just an early lesson about the challenges people had in building trusting relationships.

I suppose that being thought of through the meanings of these thinly veiled words made me less likely to use them myself. I knew early on that if I can contain multitudes beyond what others seem to see in me why would I have a presumption about what must be behind the people I encountered. Being considered as less likely to do or be impressive certainly engages you in the active process of not taking those leaps when it came to others.

So, if I am accidentally uncoded or less likely to code how do you get there.

First, consider the words that made you feel diminished? How did you feel as result? Did it limit you, or does it still currently? The first thing you have to decide is that it matters enough for you to want to be better?

Second, have you had negative interactions with others over language you have used? Can you recall the language or conflict? What was your reaction when the issue was raised? Have you made an effort since then to shift what you say not just to them, but to others who you presume to use coded words around?

Third, look at the list of bulleted words I used above. Do you find the examples I used to be unfair? Are they terms that you use regularly? Do you even notice? If you aren’t sure, ask a close friend or professional colleague who has a more diverse set of people in their network. Tell them that you’ve been thinking about how you show up in the world/workplace and see if they can come up with times that they’ve been aware of your use of coded language.

Once someone opens up to your eyes about the unintended consequences of your words you start to get very aware of doing better and mindful of what you say. And,  If you have had words like these show up in your life I hope you’ve found a way to repurpose them as a positive and/or painless part of your life.