Can We Get Rid of the Word Settling?

How often did you think about or hear someone mention an intent to settle? I don’t think we are well served by how we use the concept. 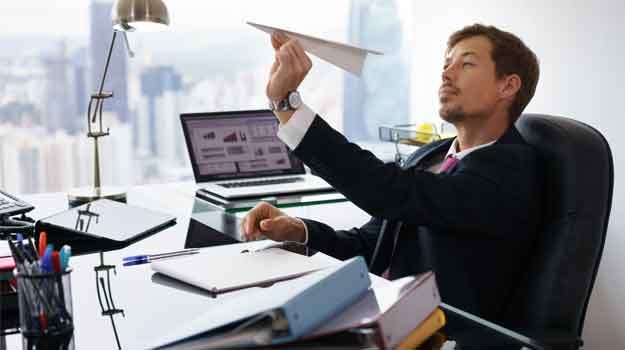 When I reflect on my first understanding of settlers it goes back to history class. The settlers were most often fleeing oppressions and struggles of one place and left seeking freedom and opportunity in another. (Often subjugating those who were there first) Off they went in search of prosperity and a better life for themselves, and their families filled with hope and the promise of a fulfilling future.

It is quite the opposite when people mention settling and work. Settling as we use it now is where hope has gone to die. And some of this is semantic, but it is also about your ability to tactically construct the life you want to have. Notice, I didn’t say easily construct.

I’ve had a friend & colleague reach out recently and in her struggle for work shared this intention to settle. And so that word is now bouncing around in my head. And I know I am not supposed to use the word hate, but I hate it.

Why do I express hate? Because to me, settling sounds like you have given up the possibility of finding this new colony aka new job that brings with it hope. And it gets across to those around you that you are taking an ill-fitting job because you had no options.

One thing both settlers often share is a blow to their well-being. Perhaps the crops froze, whooping cough spread across the land, or a group of bad folks rode into town and caused havoc. The job seeking settlers aren’t finding compelling jobs, getting interviews, or receiving any offers.

More often than not people who refer to themselves as settling haven’t set themselves up for success by having uninformed or unrealistic expectations.

What are unrealistic expectations? They are goals that are most often set because the person lacks information or chooses to dismiss or ignore the information they’ve received. Let me help you out with a few examples of how this might play out.

Job Seeker Approach A: You want to use your experience selling phones at a kiosk in the mall to get your dream job selling mansions in Los Angeles. You apply for opportunities through realty offices online, get rejected or ignored and settle for some other sales role.

Job Seeker Approach B: You have a conversation with a realtor you met through a friend of a friend, and she tells you the training needed, the experience that is valued, the current job market and perhaps even offers an internship in the office to help you transition. YET you can choose to ignore every word. Some folks do this because they don’t want to hear that the way they are planning to do something is wrong. Others, because they can’t hear the person offering the advice. And still others that it sounds too difficult.

Job Seeker Approach C: Read back the first sentence of #2. And then find a few people you can listen to. Decide based on the synthesis of what you hear and decide for yourself if you want to make the strategic choices that position you to get that job, over time.

While there are certainly plenty of cases where someone doesn’t gain access to opportunities because of the -isms (race, gender, class, ability, etc.) there are also a significant number of times that a lack of understood information about the best approach ends with us using the settling word.

In the same way that our intrepid settler took their journey for a better life and perhaps didn’t show up to a place replete with free houses on flat, rich land, but rather saw what they could establish if they cleared the rocks and built a home.

You shouldn’t be a professional settler. Not because it demonstrates that you are giving up to family and friends, although I would prefer you not announce to the world that you are a settler. Rather, because I want you to own the power you have to create the life you want. YOU are strategic. Like the settler of old you do the work to know the journey it takes to get from professional point A (what you are doing now) to your next aspirational point.

Think about how others, and you, respond to the different endings for the following sentence I wanted to locate a job selling mansions in the Hollywood Hills, __

My friend spoke of settling before she knew enough about either, what she wanted to do or was informed enough about pathways to any of those areas of work.

It may be that what you hear lets you move to that next aspirational point or that you are aware of the next steps in a line to make something happen. I would like to think that Barack Obama didn’t say that I will settle for being Senator but understood the progression of how one realizes goals.

Root out that word. I react even more strongly when someone uses settling and dating. Don’t get me started!