Are you a Late Bloomer or Have you Bloomed Already?

When I was 13 years old, I had an experience that made me realize that I was more unpopular than I thought. Outside of my public high school I also attended a weekly religious training with peers from a multitude of schools in the area. None of the folks attending were what you would call popular at their schools. This classroom experience, aside from giving them an opportunity to learn more about their faith, provided them with a venue to be cool or popular in a different setting. However, I could not make a friend from the 20 or so people attending. I was the lowest strata of the lowest strata. I was pretty socially clueless, but still knew enough to grasp my place in the world. 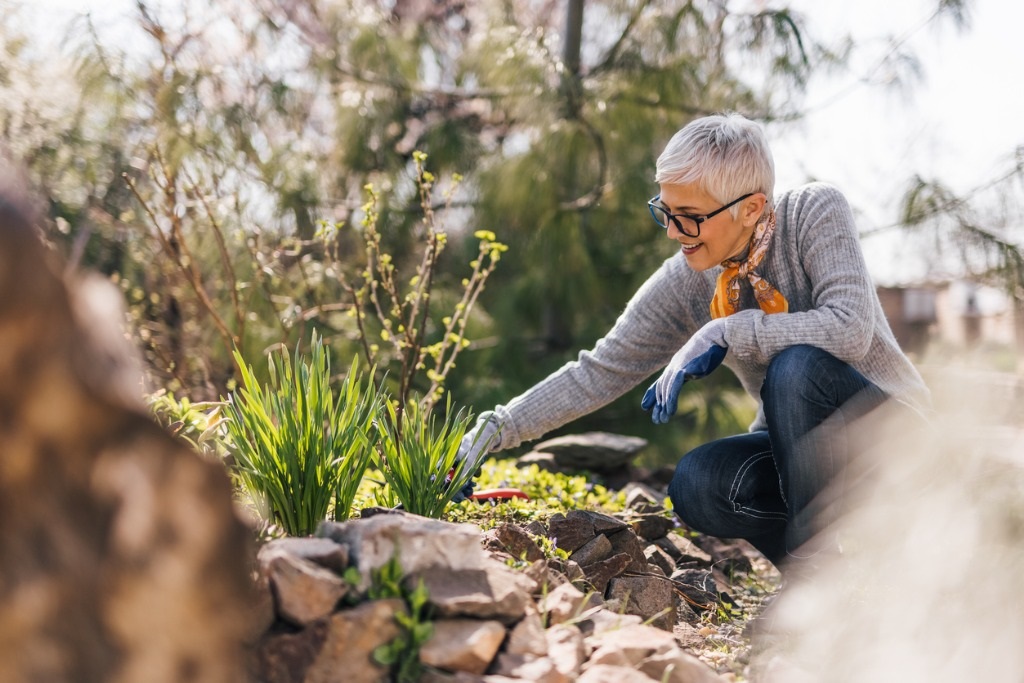 I was told by some people who cared about me then that I was “just a late bloomer”. Having siblings who were several inches taller and decidedly more popular made me further aware of my “delayed bloom.”

Borrowing the tune and phrase from She'll Be Comin' Round the Mountain, Happiness will be coming around the corner when it comes, when it comes…. Who the heck knows when it will come? Just you sit there and be patient. That’s what being a “late bloomer” meant to me.

In the course of a recent conversation a colleague informed me that they hadn’t had much success for the first decade after college, but now suddenly, as a “late bloomer”, they felt that opportunities suddenly became available. I considered that term, and it struck me that when it comes to people, “blooming” described like that is unfair.

After all, we are people, not an honorine jobert. Google late blooming plants yourself.

The term “late bloomer” comes from botany in reference to plants that bloom later in the growing season. We human beings don’t really work quite so predictably. The soil in which we grow, whether it was where we were placed or sought out varies so greatly. What we hope will flower is even more diverse.

I never bloomed to the heights of my six-foot-plus brothers. Having friends took longer than them. Dating took longer still for a variety of reasons. Professionally, I like to think that I’ve flowered and continue to produce regular and interesting buds. Of course, remember that some who bloom very young also whither shortly thereafter! That’s not my point here. I do wish we could stop calling someone a “late bloomer” altogether, though.

Those who use it do so often lack insight into who we are, how we grew up, and our aspirations.

Here’s some fertilizer to get you to grow how you view blooming:

What are the conditions that enable us to grow and flower?

We grow up in conditions that set the parameters of what are acceptable professional goals given our identity, class/network and/or familial expectations. For example, I don’t think I grew up in a great environment to become a rodeo clown or drag performer. I would have kept such goals very quiet and perhaps never pursued them given my conditions. I’ve had a number of conversations with friends and clients who’ve had conversations with their parents about the careers they should have and the money they should make. If you have a family that doesn't accept you or was never around for non-professional reasons you often have to work much harder to build a financial safety net or social network to enable blooming.

Who sets the timeline for when you bloom?

If you come from a family of doctors who aspires to join the family firm, then you have a pretty standard and predictable pathway to follow and professional guides. Many of us though are less certain about what we want to do and how to make it happen. That’s why it hurts my heart so much when I speak to people saying that they thought it would happen by now. Yes, social media has made the illusion of professional happiness and certainty more of a pickaxe to the brain of those consuming its content. Many of the people that are getting across the sheen of certainty are in a reality where that’s not the case. Others gave into expectations that will delay their ability to really bloom as a fulfilled professional for decades.

Who notices our blooming?

Like every sitcom where a teen returns from a summer away to be treated as though that growth spurt made them desirable, it can be rather hard to know when it is that we’ve bloomed. Oftentimes it is the reaction of those less close to us who reach out suddenly wanting to reconnect that allows us to see that we have professional worth. I’m not saying this is a good thing, but in the head-down nature of doing the work we don’t realize that our societal professional value has improved. That recognition of worth can happen at different times from professional peers, friends, and family. The latter two may take longer to see your blooming and the first might take longer than other professionals in your industry because they are too close to you.

Sometimes, the time it takes to determine “What might you grow?” is beyond our wildest calculations. I hadn’t thought of being a social entrepreneur, or a coach, or a writer singly, and certainly not collectively. And yet here we are!

My advice to make your life come into bloom is simple. Do what you can to focus less on the throwaway words and phrases of others and more on the acts that will fulfill you and change the world in the big or small ways.