3 Back-Stories We Tell Ourselves That Undermine Everything

We live in a golden age of storytelling. We also live in the dark ages of storytelling. With apologies to a certain Mister Dickens, whose introduction to Great Expectations I just plagiarized and cheapened considerably. 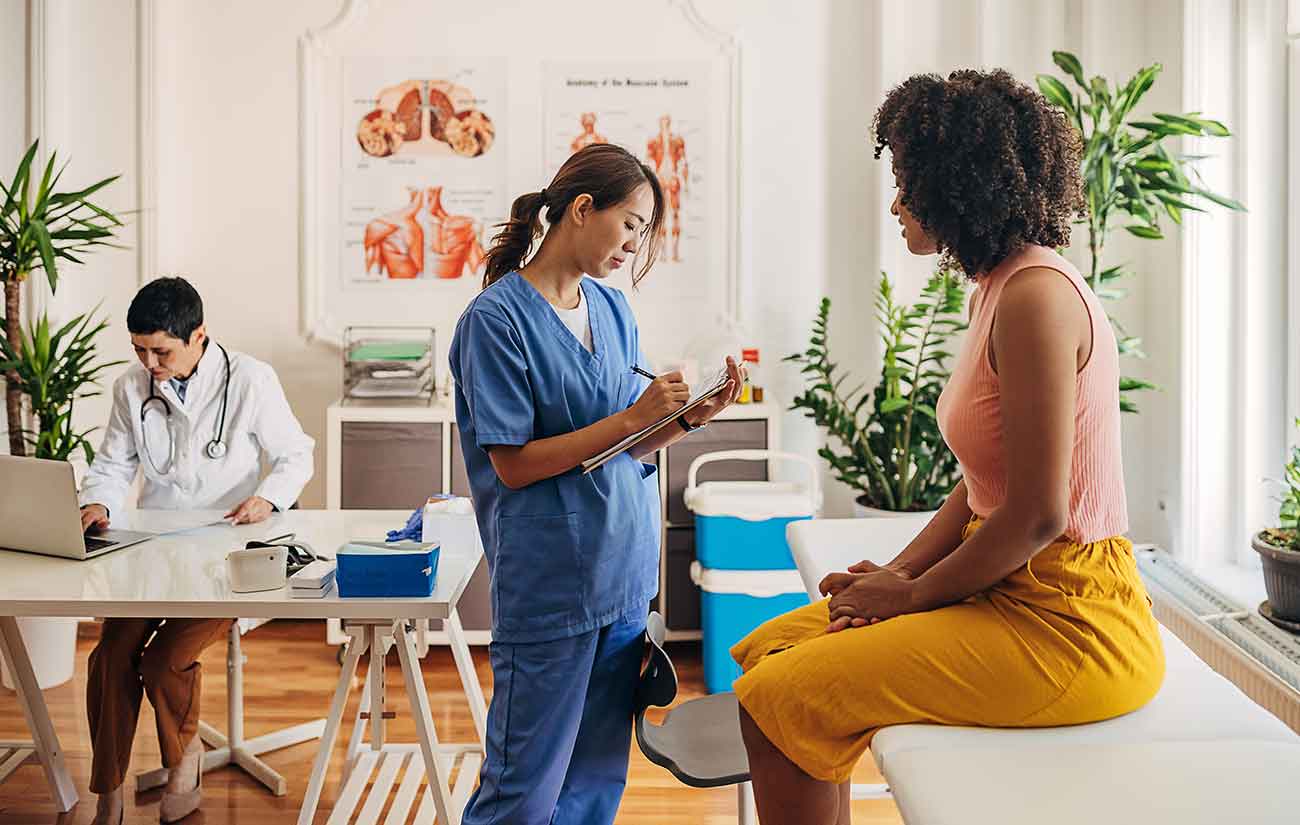 The golden age is about the good stuff. I know many professionals working in a multitude of storytelling forms from making podcasts to perfecting resumes that are helping others hone an effective message.

The dark ages are more about the back stories we develop.  Back-story-telling is almost always a means to our own destructive ends.

A bad back-story is the creation of a fearful mind that portends why we will fail. Bad back-story-telling can run the gamut from “why I’m going to die” to “why I don’t deserve to be successful” to “I never succeed in this area for a reason.”

It can come up at the strangest of times, too. Maybe you’ll freak out trying to build some IKEA furniture. Maybe you’ll go to pieces when you’re replicating a recipe. However, It is even more pernicious when it comes to our professional lives.

It is with much love, therefore, that I offer you the three kinds of back-story-telling that undermine and ruin everything. Knowing these examples will allow you to defuse these bombs in your own life.

I’m not good enough to do or get X.

The classic back-story is the excuse that leads us to where we don’t put ourselves forward for opportunities because we can’t imagine being selected. This was one of those things I thought about in my single dating days. I carried some baggage about how I looked that made me see myself through a particular lens. It happens all the time when people pre-reject themselves for a position or fellowship. It often follows the logic that someone who looks like me or had my upbringing or identifies in a particular way can't get that promotion, fellowship, recognition, so why bother?.Sometimes it is because we’ve never seen it happen to someone like us, but oftentimes it is also because we don’t see ourselves being special enough to deserve recognition.

I’ve heard special enough often. Unfortunately, many feel they aren’t until someone along the way selects you and then suddenly you are. I know dozens of founders and job seekers who couldn’t imagine a world where they accomplished the thing, but they kept pushing themselves out there until someone noticed and now they have adjusted to the reality that they are special enough.

The others weren’t better than you. Oftentimes, they just put themselves out there and overrode the bad-back-story-telling that was taking place.

I’m not worthy enough to ask for Y.

The foundational backstory where we don’t think that we are worthy of asking for/receiving support because if we did people would just say no. If the first backstory is I won’t do because I wouldn’t be good enough; the second is I won’t ask because they will say no…..and I am deserving of being told no.

This is such a painful one in the pursuit of possibility because it means that engaging your network to advocate on your behalf becomes impossible. You’ve decided that if this is going to happen it will require the sheer force of my solitary will.

Of course everyone else is finding any shred of a warm connection that might help them. Not me. It takes a village, for them. I’m good. Actually, I’m better than good because I’m going to work harder than everyone else and not use all of my potential resources or access.

Most people do want to help. It makes them feel important. They like you and want to feel that they did something that enabled your success. Help them help you.

Failure is about to happen because of Z.

A tricky final addition in undermining bad-back-storytelling is why we’ve failed or are about to fail before hearing any result. We are certain that bad news is on the way and we have adopted some backstories of that failure that lead us to make premature bad decisions like:

-Repeatedly calling and emailing the hiring person thereby shifting their view of us and leading to our rejection.

-Doing less preparation for final interviews or homework because we see failure on its way.

Please take it from me as someone who often used bad-back-storytelling as a means to undermine possibility, grasping this is what you are doing is the first step in not doing it and allowing it to whither and die. We have no choice to be our greatest champions, don’t let the things you carry in your head undo that.