The launching point for many of my conversations with people who are struggling to consider what work they might pursue or person that they might become often starts at their prompting with a perceived set of limitations. These limitations come from all the feedback we have received from family, friends, classmates, teachers, and colleagues over time. We have internalized and tend to see the world through these (often outdated) collected feedback-colored glasses. For example, in my life such feedback prevented me from writing for much of my life. 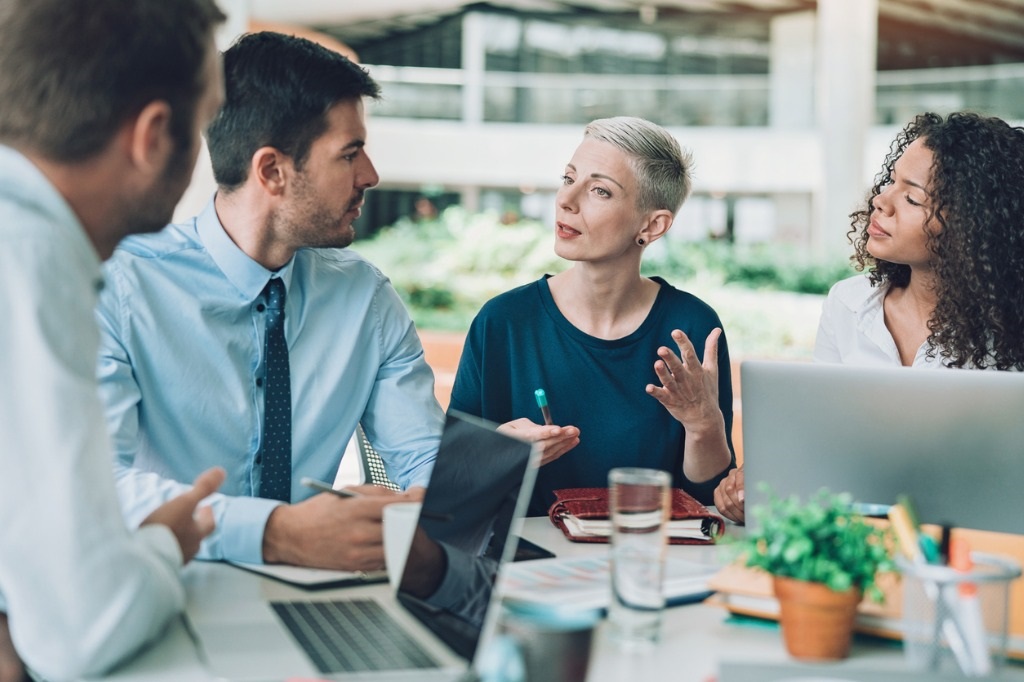 Sometimes, we create backstories or mistakenly interpret what someone has said or give the feedback from one person or situation so much weight that we limit what we think we can do well. I have helped people who have decided that they could never be a manager or publicly present about their work to move past some of these negative perceptions based on limited or faulty feedback because once we hold these self-limiting beliefs it can be hard to break free of them.

I have spent lots of time in my own life working through self-limiting beliefs and helping others push aside theirs.

Recently I have taken a specific interest in helping more people I know who are neurodiverse. Neurodiversity refers to variations in the human brain and cognition, for instance in sociability, learning, attention, mood, and other mental functions. Many people are referred to me for conversations and increasingly, people are sharing how this shows up in their life as its mention has become less stigmatized. In an effort to be more helpful to these individuals I have sought to know more about how to support neurodiversity.

In the course of reading one of the books, I discovered a great framing, the “dandelion philosophy” of autism, which can be helpful if you ever feel othered at work or in the world overall.

“A dandelion can be seen either as a weed that invades a garden or as a valuable herb. A weed is a plant in an unwanted place. An herb is the same plant where it is wanted.”

It is all about our perspective. Do people see you and the skills you have as valuable and worthy? If so, good for you, you are thriving with the herbs. Unfortunately, many of us have been trained to believe that our skills or general presence make us weeds to be plucked. We are dandelions amongst the grass.

A friend shared that she had been at an upscale market where they were actually selling dandelion salad. This was in direct contrast to her mom’s retelling of her experience moving beyond eating dandelion salad from the yard as a girl as one of the signs that she and her family had moved beyond the economic hardships of her youth. In a simple shift of perspective, suddenly dandelions are worthy of being featured at pricey grocery stores!

Thorkil Sonne, a successful Danish businessperson, started a business that employs those with autism as software testers. He did so because he preferred to believe that his son, and others with autism, should see themselves, and be seen by others, as having value. They’re thriving in that environment.

You have the ability to shape your self-perception and environment. When I engage someone who fails to see their value in the world, we conduct a series of different exercises to help them hear from people who they respect and trust to gather feedback. We all need to know and own our strengths to be successful.

In fact, I have a document on my desktop called “Russ Seeing Russ” that I read on those occasions when I’m feeling less sure of myself. These are largely kind things that people have said in different contexts that remind me of my value. I do not aspire to never have self-doubt. (I do not know if that is even possible for me!). I do know that self-doubt keeps me very human, makes me slightly less of an a**, and allows me to connect with others. I just want it to have limited power and to be able to move through those feelings as quickly as possible.

I also try to notice if there are people or projects that trigger self-doubt more. Is it that I am in a role that is not the right fit, or is the person who I am working with saying or reacting to me in a way that is causing self-doubt to emerge? Figuring out the cause can help us determine the next steps, produce ways to center yourself when the feelings emerge, having conversation(s) with colleagues or even thinking about whether this role or employer is the right one for you.

This is why choosing those you surround yourself with friends, family, colleagues, can be so vital. We all feel like dandelions sometimes, but remember, there are those who can only ever see you as a weed. If they do, then you can always get up and find a better garden.